Pam Ferderbar was born and raised in Wisconsin, the only child of two loving but quirky parents who fostered her creativity by setting a place at the table for Pam’s imaginary friend, Dokka. After graduating Marquette University with a B.S. in Journalism, Pam worked at Ferderbar Studios, the family advertising photography business where she honed her skills as a TV commercials director, and was paid to play with imaginary friends called actors.

In 1994, Ferderbar moved to Los Angeles where she directed commercials for Microsoft, Wells Fargo Bank, Bally’s, ITT and others, and in her spare time wrote screenplays such as Bob Dylan Stole My Wife, which takes place entirely in Wisconsin and for which Pam is currently seeking financing for a Wisconsin-based production. In 1998, she wrote the novella Feng Shui and Charlotte Nightingale, sparking a bidding war for the movie rights. New Line Cinema purchased the rights in a record-breaking $800,000 deal, and a few months later all the executives on the project were fired and Pam’s movie was shelved. Classic #CharlotteMoment. As Charlotte would say, “It wasn’t my fault!”

After returning to Wisconsin in 2013, Pam completed a novel based on the novella Feng Shui and Charlotte Nightingale, which was published by Henschel/Haus in 2016. Pam’s father Tom Ferderbar, a student of the great Ansel Adams and a master photographer himself, tutors Pam in the art of photography. Pam and her friend Dokka continue to play.

To view the Ferderbars’ photography visit these sites: 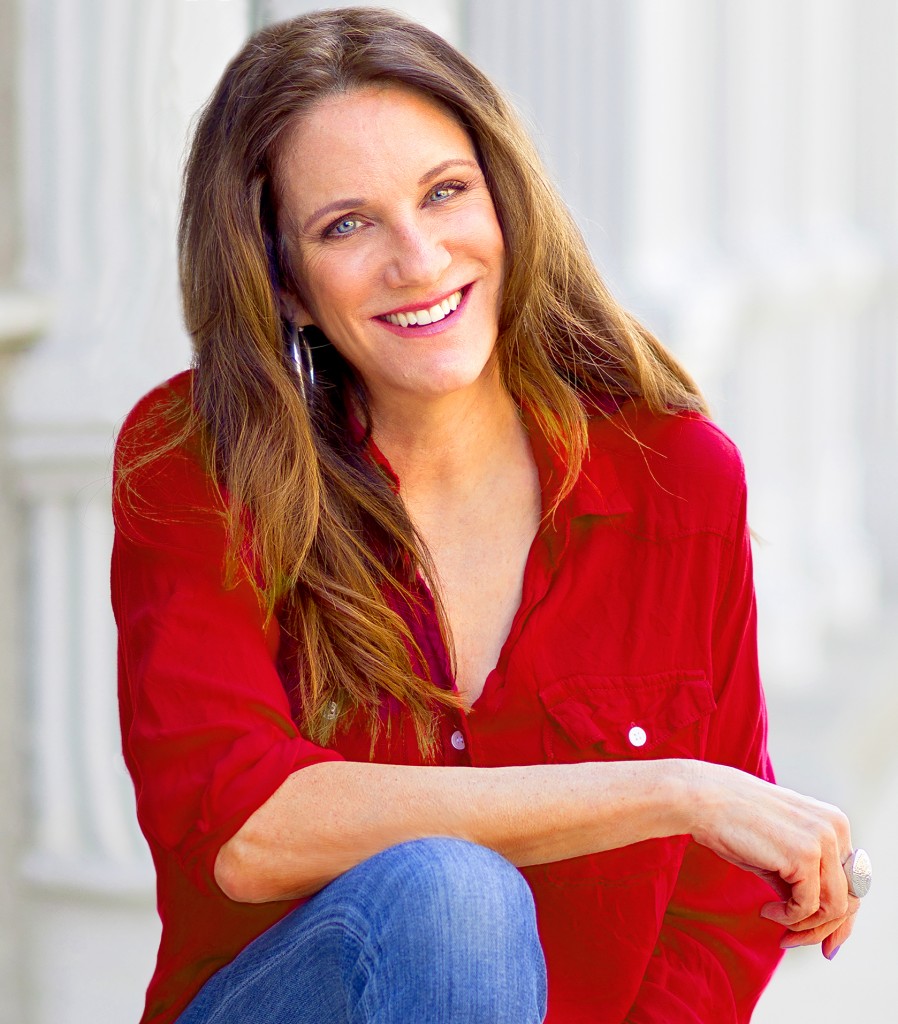