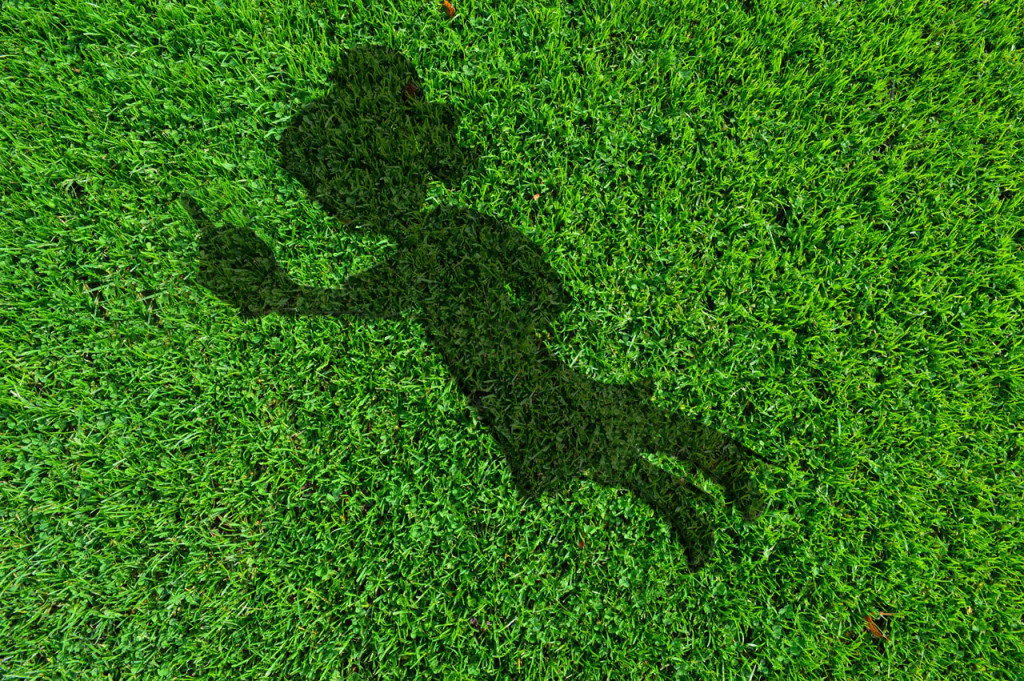 Shaming has become the great American pastime: slut shaming, body shaming, shaming over what we eat, how we feel, who we sleep with and what we drive. I’ve seen cell phone shaming, headphone shaming, shoe shaming and even landscape shaming, as in, “The rest of the lawns in our neighborhood are manicured to a perfect 3.25” height once every 5.75 days. Your grass looks like the savanna.”

Shaming is sport on Facebook where we are admonished to “share if you love Jesus,” the implication of which is that to not share is to diss the Christ in Christmas (and just what kind of succubus are you?). “Share if you support law enforcement, the national anthem and the elderly,” is counterbalanced by demands that we “share if you hate cancer, bullies and the president,” again the implication of which is that to be stingy with one’s shares is to be against cops, country and coots while the latter proclaims we are in favor of disease, oafs and imbeciles.

My female dog Zuzu stands at will over her male counterpart Alfie in a show of alpha-ness. People often snicker when I say Zuzu is the alpha female, aka an “alpha bitch,” (and also because that is how I often refer to myself) which supports my impression that many humans are unfamiliar with the term, erroneously thinking “alpha male” is just…natural, while alpha female, or boss lady, seems somehow made up. But I digress.

The point is, as she asserts her dominance, Zuzu “shames” Alfie by positioning her crotch over his scruffy little head. That is exactly how it feels when some nitwit suggests my footwear is better suited to a younger woman, say in her 20s, or a stripper. (I will admit some of my heels sport rather suggestive architecture.)

Likewise, to hear that a woman “had it coming to her” because she wore a miniskirt and push-up bra when she was sexually assaulted makes me see red, then I weep with pity for the male of our species because according to “what did she expect with that outfit” logic, menfolk are just too weak and intellectually impaired to control themselves when they see lady bits. Poor little snowflakes dears. I don’t think people thusly debilitated should be allowed to vote, really. Or drive cars. Or serve in the military.

When I was a kid we didn’t call it shaming. We called it bullying and picking on and we were generally instructed to to walk it off, but in the trenches we knew what happened when the bully was bigger or more powerful than the person being bullied. The little guy got her ass handed to her.

All the sticks and stones platitudes in the world didn’t prevent me from being smacked down every 6th grade recess by Tom P.  Having been held back about a dozen times in the third grade, the dude was like 30 years old–a dangerous combination of grown-up gigantic and smart as a box of hair. My folks told me to ignore him. I was afraid to go to the authorities for fear I’d make things worse and he would escalate from knocking me down and pulling my hair to strangling me in my sleep, as he had often promised.

One day as Tom P hurtled in my direction, shoulders poised to knock me into next Tuesday, I braced myself against the building, thinking it would keep me from falling to the ground. The impact of being slammed into a brick wall by a speeding troglodyte shattered a bracelet my grandpa had given me, which then cut into my wrist. Without thinking I spun around and slugged Tom P in the stomach. I will never forget his eyes just before he crumpled to the ground and started crying like a bitch. He looked exactly like Alfie when Zuzu stands over his head—slightly bewildered and totally submissive.

An hour later I was called out of class and told to report to the principal’s office where Mr. and Mrs. P sat facing Sister Benedictine, our principal. “Did you hit Tom?” Mother Superior asked.

Knowing Sister Benedictine and the baby Jesus would want me to apologize, I said, “I’m sorry I made him ugly cry.” Mr. P winced and I immediately knew the beat down I gave the boy was nothing compared to what was going to happen to him when he got home. He had let a girl get the best of him. He had been shamed in the worst possible way.

I have a scar on my wrist from the incident, and have long since learned that only in grade school can you teach a bully a lesson by hitting him back. In the real world—Facebook and Twitter—there is no amount of “hitting back” that stops someone from shaming, or bullying. All I can imagine is that the people who feel better about themselves by trying to make other feel less than were abused themselves—be it physically, emotionally or by being given hundreds of millions of dollars with which they could go repeatedly bankrupt.

So I will do what I always do when someone tries to shame me. I will slip on 5” heels  and lie on my neighbor’s perfectly manicured lawn, forcing her to mow around me. The resulting grass topiary shall serve as a beacon for anyone who refuses to let the dogs of shaming stand over her head.