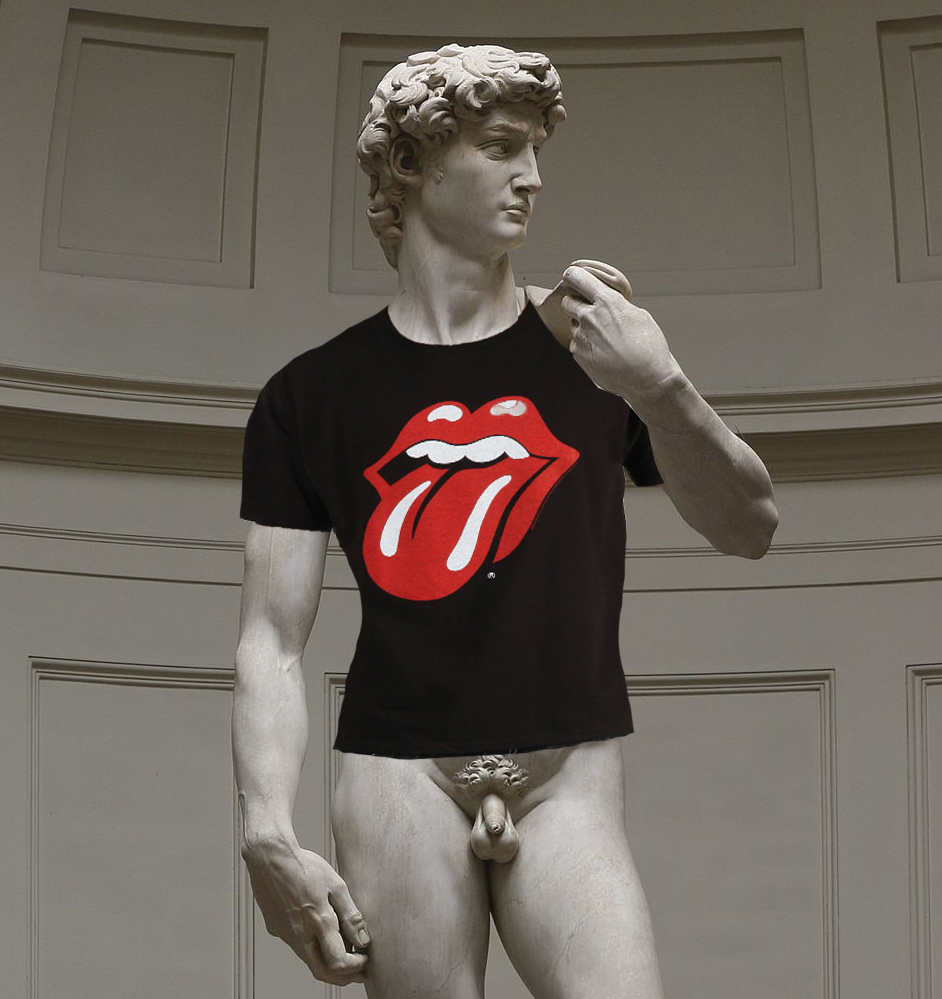 A former employer who had no case other than he was butt hurt because I had quit my job and he had money to burn recently sued me. Used to be bullies were the kids with nothing to lose and everything to prove. Today, as an adult, all you need to be a big fat bully is a $350 court filing fee and a gripe. Grown up bullies have the financial resources to crush any employee who disagrees with their politics or religious beliefs, quits their job, or who refuses to touch the boss’s pee pee, watch the boss touch his own pee pee and/or have conversations about pee pees and/or va-jim-jams.

If Louis C.K. were a stage hand who asked an aspiring comedienne if it was okay to masturbate in front of her, said female comic would likely go to the union rep or whomever was the dude’s boss and get him reprimanded, if not fired. But when the person doing the asking has the money, and in our culture that means the power, then the underling has little recourse but to either participate in something that makes her throw up in her mouth, or she can take her chances, walk away from her job and hope her career isn’t hindered or tanked by the person with the power.

The other day a friend of mine, an artist and former museum curator, expressed outrage that an exhibition of artist Chuck Close’s work at the National Gallery in Washington D.C. had been cancelled in the wake of multiple sexual harassment allegations against him. My friend’s objections seemed to stem from two equally important factors, a) that we must separate the art from the artist, and b) for the love of Mike, Chuck Close is in a wheelchair.

Does the mere fact that Mr. Close would be unable to tackle a woman, hold her down and grope or otherwise sexually assault her make it somehow okay to make grossly inappropriate comments about her genitals? These women had come to Mr. Close for employment as models for his work, which required that they disrobe. It is not unusual or wrong or horrible for women and men to pose nude for artists. What is wrong is that the artist holds not only the chisel, paint brush or camera in his hands, but since he is paying the models he wields the power, and with that power comes a responsibility to behave if not legally, then ethically, morally and professionally like a frickin’ human and not some slobbering Neanderthal, whether confined to a wheelchair, or not.

Imagine if Michelangelo had sexually harrassed the model for David, arguably the world’s most famous sculpture, for having, as Keith Richards referred to his pal Mick Jagger’s male appendage—a tiny todger. Geez, if the dude ever wanted to work in Florence again, he had best just shrug it off. Had Michelangelo been sexually inappropriate with a paid employee, and had the world then been such a place where that sort of thing was verboten, as is finally occurring now, a mere 500 years later, would it have been acceptable by today’s standards for the Vestry Board to refuse to exhibit the sculpture? Before you answer, think of the millions of souls that have been forever enriched and inspired by gazing upon that magnificent piece of marble.

The question then becomes, should artists have special dispensation? It’s a no brainer when we think in terms of Picasso and Michelangelo, but what happens when the artist’s work doesn’t pair with our individual, peculiar understanding of art? Artists are by nature provocateurs, but what inflames me may be vastly different than what pushes your buttons and that doesn’t give either of us the right to deny anyone access to art that moves them deeply.

The Nazis labeled modern art “degenerate” because it was Jewish, considered communist or was just plain “un-German.” Artists were forbidden from creating “modern” art, teachers were forbidden from teaching it and masterpieces were banned, burned and blown up. Music, film, plays, books and entire careers were destroyed and even today we remain outraged. And yet major galleries and museums, TV and cable networks and other entertainment venues are doing the same thing right now, but with fewer flags, fires and fanfare, undoubtedly hopeful that advertisers and patrons will continue their support uninterrupted.

What it comes down to is whether we, as adults, can be trusted to digest allegations, accusations and even convictions against artists and then decide for ourselves if we wish to patronize their work. Unfortunately, gallery and museum directors and network executives have decided we are not to be given dominion over where we choose to cast our eyes and ears. It’s not so much political correctness that’s driving the freight train of censorship as much as a desire, I think, for executives, curators and entertainment overlords to give the appearance of being #MeToo sympathizers when in fact they are simply hedging their bets that this #MeToo stuff means money at the box office and ticket counter. In addition to being run-of-the-mill consumers who represent a massive market share, women are also formidable benefactors and investors.

I feel for the people who have in any way been sexually assaulted, harassed or abused by someone in power, be the offender an artist or the President of the United States, but #MeToo is a big loud voice and we have options in terms of how we deal with exploitation in the aggregate. For one thing, we vote. And for another we have the right to protest. Perhaps it would be better for the National Gallery to proceed with the Chuck Close exhibition, and let #MeToo show up in all its glory—in a big, beautiful artistic act of solidarity with the abused. Then the abusers will answer directly to us, and not someone’s bottom line.