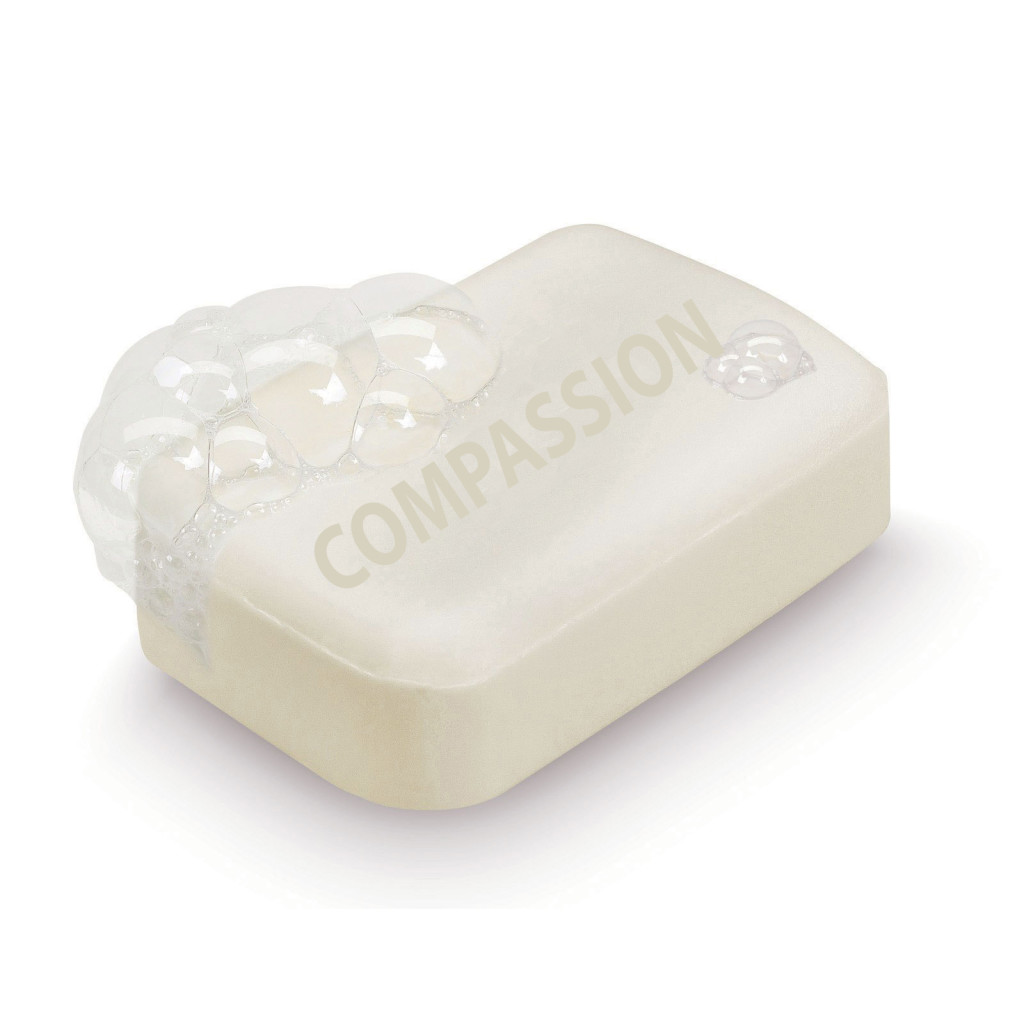 So…I haven’t written a blog in a long time. All the things I feel passionately about have the effect of agitating readers; both those who agree with me and those who do not. Then today I was deeply moved by a post on Facebook and I realized that common ground is closer than we think.

A lovely young woman fell in love with a puppy she saw on a breeder’s Facebook page. Ashley, the breeder, insisted on meeting “Tina” (not her real name) in a well-lit Panda Express parking lot because she didn’t want to be ripped off…or worse. They met, money was exchanged, and Tina mentioned that the dog seemed a little sickly, which the breeder explained was the result of the deworming meds the vet had given the entire litter, and the fact that the 10-week old dog was anxious being separated from its pack for the first time.

Two days later, one of the puppy’s litter mates was dead from Parvo virus and “Chanel,” Tina’s puppy, was dying. Turns out the “breeder” is a scam artist, or a ghost, and her Facebook page has already disappeared. She knew all along the dogs she was selling were deathly ill and highly contagious. Ashley will suffer a painful, ignoble existence just short of the relief death offers because…karma.

Tina simply did not have the money to pay for Chanel’s hospitalization, which required a hefty 4-figure deposit, so they sent her home with the dog and instructions for her care. Parvo virus in such a tiny dog—a 10-week old Yorkie—is a 50/50 proposition in terms of survival in a veterinary hospital, and it is an agonizing illness. Her chances of survival would be maybe 30% at home.

I don’t know Tina, but somehow through the ether we are Facebook “friends” and I had been reading Tina’s posts about the dog with a mix of horror, sadness and anger. When Tina posted this morning that Chanel had taken a turn for the worse I was hit by a tsunami of grief. My throat tightened and my heart seized exactly as it had on the various days over the years when I would learn that a beloved dog of mine was sick and about to leave this earth. I wept.

No matter on which side of the political aisle we align, I believe our humanity transcends tax cuts for the rich, entitlements and even morality or intelligence. I believe most people, if given the opportunity, would do just about anything to help a sick dog, or a friend with a sick dog. Those of you who know me or read me or follow me on Facebook know I am an unapologetic atheist, so I don’t think being compassionate has anything to do with a god, or an eternal reward, or a ‘get out of hell free’ card. But compassion is redemption that washes us clean of a lot of the filth we stew in when we forget our humanity.

I messaged Tina and told her I’d pay the hospital and vet bills. I picked her and the dog up thirty minutes later and off we went – two strangers with puffy red eyes and a tiny sick little dog, hauling ass to the veterinary hospital, cry/laughing like sisters.

In the hours we were together I learned a lot about Tina and her life. She’s made some bad choices, but so have I. The key difference, as best I can tell, is that my bad choices weren’t exacerbated by a tragic medical diagnosis which destroyed my financial security. That’s pure luck. Even so, I’ve had plenty days that I felt sorry for myself. Those are the days that made me less human than a day like today, when I met someone who has managed to rise above all kinds of adversity—who beat cancer and is facing down MS with a fierce determination, but who has been brought to her knees by a sick little dog. In all her weakness and strength, fear and bravery, sadness and laughter—in all the things that seem to work and then to fail—Tina represents the best of humanity. She loves with all her heart.

We don’t know whether Chanel will make it. As of right now she is improving and the vets are guardedly optimistic. Her mom Tina started a Go Fund Me campaign to help with the vet bills because I can’t really afford the medical bills either, but I’ve been a little luckier than some. Whatever your belief system, maybe offer up a positive thought for Chanel and Tina. What could it hurt?