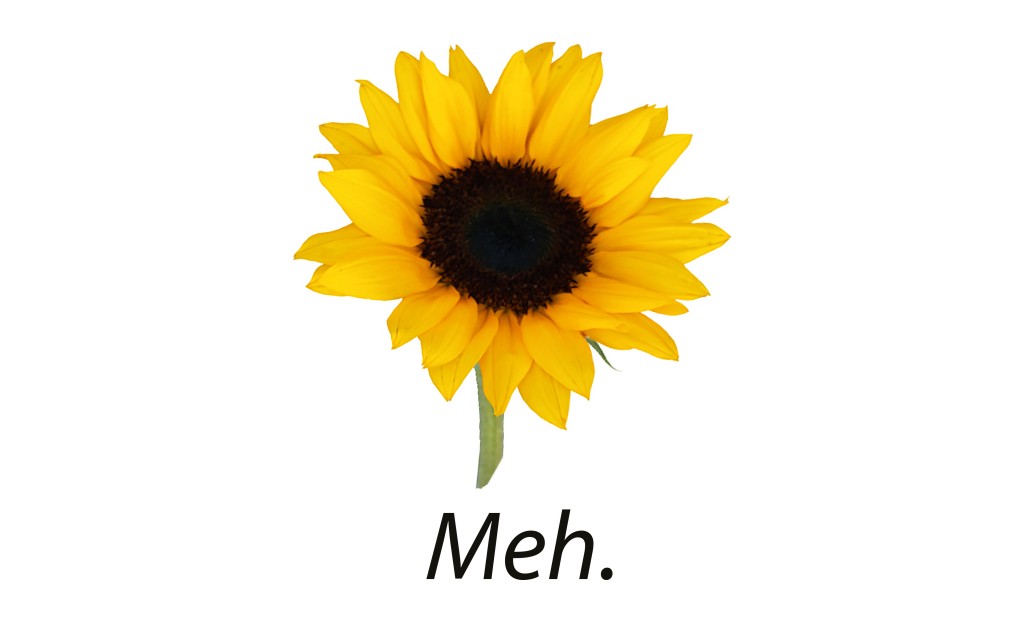 My cousin Colleen is a clipster. She cuts, copies, collates and sends me really great articles lovingly placed in envelopes sealed with dog faces, flowers and recently, stickers from the Charles Darwin collection. Her dad, my Uncle Bob, was a consummate article sender who found great joy in embellishing his envelopes with big bold writing, “RUN MAILMAN RUN!” “PLANET EARTH!” “WRITE WHEN YOU FIND WORK!”

There is something wonderful about receiving snail mail other than bills, Chinese food menus and charity appeals accompanied by nickels glued so thoroughly to the letters that they take half an hour to dislodge (apparently the Little Sisters of Mayhem figured out that people just weren’t going to work that hard for a penny anymore). Yesterday the March of Dimes sent me a quarter. wtf?

I recently received an article from Colleen originally published in 2013 in The Atlantic—a piece on Viktor Frankl, the Viennese psychiatrist and holocaust survivor who, in 1946, wrote the bestselling book, “Man’s Search for Meaning.”

Frankl lost his pregnant wife, parents and most of his family in the Nazi concentration camps. In the midst of unimaginable suffering, loss and horror, he concluded that the difference between life and death came down to one thing—finding meaning in life. According to Frankl, the way a prisoner imagined the future affected his longevity. Those who were able to find meaning and purpose, even in the direst circumstances, survived, the idea being if we can determine the “why” for our existence, we can bear almost any “how.”

A study published in the Journal of Positive Psychology in 2013 expanded on Frankl’s philosophy, concluding that having negative things happen to us decreases our happiness, but increases the amount of meaning we find in life and it is the pursuit of meaning that separates humans from animals. By giving rather than taking, we are not only expressing our fundamental humanity, but are also acknowledging that there is more to the good life than the pursuit of simple happiness.

But what is the difference between meaningfulness and happiness? Frankl’s firsthand experience helps answer the question. With the rise and threat of the Nazis looming over him, Frankl had applied for a visa to America, which he was granted in 1941. By then, the Nazis had already started rounding up the Jews and taking them away to concentration camps, focusing on the elderly first.

Frankl knew it was only a matter of time before the Nazis came to take his parents away. He also felt a responsibility to be there with his parents to help them through the trauma of adjusting to camp life.  At the same time, he could take his pregnant wife and leave for America where they would be safe, and he could pursue his profession.

At a loss for what to do, he went into a cathedral to clear his head. “Should I leave my parents behind”…”Should I say goodbye and leave them to their fate?” Where did his responsibility lie? Frankl was looking for a “hint from heaven.”

When he returned home he found a piece of marble lying on the table—rubble from one of the synagogues the Nazis had destroyed. It contained a fragment of one of the Ten Commandments—the one about honoring your mother and father. With that, Frankl decided to stay in Vienna. He put aside his individual pursuits to serve his family and other prisoners. Frankl did not find happiness in Auschwitz. He lost everyone he had loved. But his life there had tremendous purpose and meaning in the service of others.

The epiphany that meaningfulness had more gravity and value than happiness lead Frankl to write Man’s Search for Meaning in only nine days. Frankl’s book has sold over 10,000,000 copies and the Library of Congress calls it one of the ten most influential books in the United States. What power, grace, vision and clarity come from the pursuit of meaning—of purpose rather than the accumulation of material things and happy experiences.

The 2013 Positive Psychology study found that leading a happy life is associated with being a “taker,” while leading a meaningful life corresponds with being a “giver,” and in the end, people derive much greater satisfaction in life from the latter, which Frankl’s experience certainly supports.

Literally, it is better to give than to receive—and evolution is the reason. If I have a desire, such as for a burger, I satisfy it, which makes me happy. Ergo, I am happy when I get what I want. So is my dog. What (hopefully) sets me apart from my dog is not the pursuit of happiness, which occurs all across the natural world, but the pursuit of meaning.

Happiness is fleeting. We want something, we get it, we are happy—for the moment. Then we want something else, whereas purpose and meaning stick to the ribs. I think we’ve all been in that headspace where we think ‘if I were just thinner, richer, more popular, I’d be happy,’ and that may well be true. But we are not animals and happiness is not a fulfilling human endgame. To live full complex human lives our psyches hunger for something deeper—that we be givers rather than takers.

At this moment in our American story there are forces attempting to misdirect us to a new definition of the “pursuit of happiness”—a rendition that tells us it is better to take than to give. We are taught as children of all faiths and cultures that we should aspire to live by the golden rule, which is the principle of treating others as one would wish to be treated. Right now the altruistic is being replaced by the selfish, and more often than not when we read between the lines, what we are being told is that it’s every man for himself, grab what you can and whatever is left will trickle down to those less aggressive, less able, less fortunate.

The people whose lives are meaningful and fulfilled know the truth. The less fortunate are the takers.

“Being human always points, and is directed, to something or someone, other than oneself—be it a meaning to fulfill or another human being to encounter. The more one forgets himself—by giving himself to a cause or serve another person to love—the more human he is.” Viktor Frankl, 1946