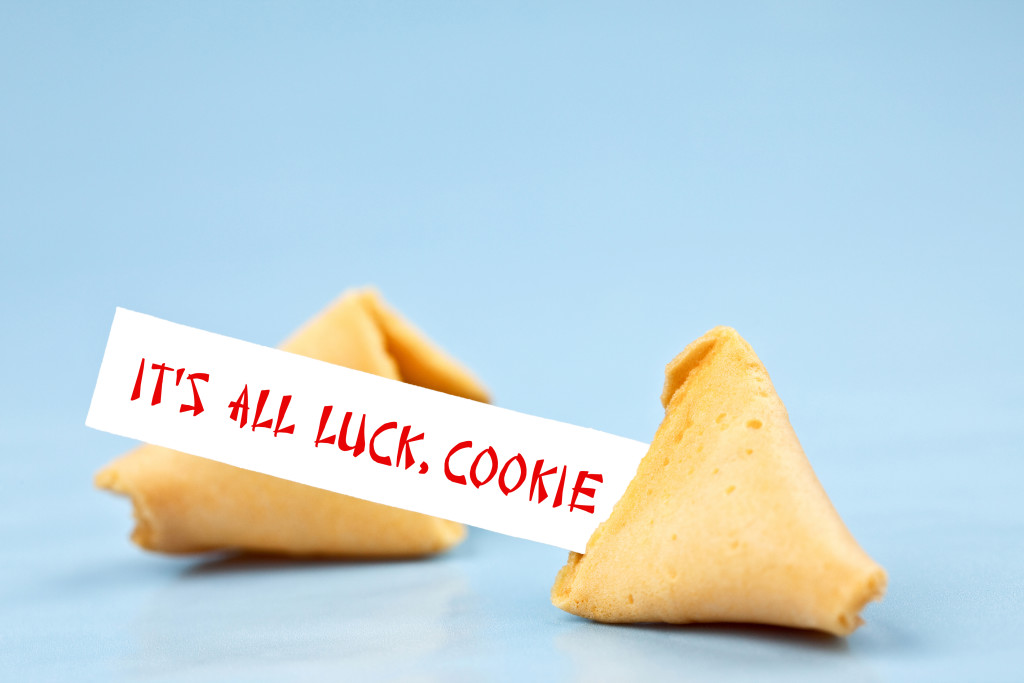 I am married. Three weeks wedded. Consciously coupled. Legally linked. My mate is a deep thinker who has deeply thought about what this means in the here and now, how it differs from the combined four marriages of our past and how we might navigate the intermittently placid and occasionally churning headwaters of our union. Me? I’m a more leap-before-you-look individual driven by what I can only describe as chemistry—the zing and shwing of how and why we combine or separate to form partnerships, and how we interact with energy, i.e. WHOA! I don’t know a thing about this dude, but ima marry him because I can’t breathe when he’s around.

I’ve now done the wedding dance three times. The first two really put my mantra “what could go wrong” to the test in some very imaginative and unforeseen ways. (To be honest, I was the only one who did not foresee a bad outcome. Husband #1’s parents warned me that marriage to their son would be a catastrophic error in judgment, not to mention my own family and friends who concurred in no uncertain terms.) The first unholy union lasted eight months.

I might have known better the second time around, after I’d transplanted to Los Angeles, when someone I’d only just met found out who I was dating and immediately remarked, “He’s the most inappropriate man in LA.” If you haven’t been to LA, that is quite some distinction. Married him quick as I could.

Which bring us to #3. My deep thinker asks how my thought process, my “picker” has changed. What made me finally choose a good man, an appropriate man, a man who supports himself and is successful in every way a man can be successful who does not bear the weight of substance abuse, narcissism, an inability to tell the truth and a general air of entitlement to which I should cater.

This was not something I had ever considered—my part in choosing a suitable mate with whom I had a better than average chance of real happiness and a solid partnership. The question forced me into the unfamiliar territory of introspection. After many minutes of deep reflection, I reckon I did not consciously change a single thing in the way I selected this mate although something about the guy scared me a little and after one of the best first dates ever I dodged him for exactly 14 days. Despite intoxicating chemistry, I went completely MIA—a decidedly different tack than any mating protocol I have employed in the past.

All the reflection in the world isn’t going to tell me why I did that. I can guess at it; I wanted to slow things down, think about my future, clear my head. Uh, nope. I responded to every call and text from him with cool detachment. I legit did not want to start it up. Maybe I subconsciously developed some sort of emotional intelligence armor that told me to take it slow, really get to know the man…think for once. But that is not the case. I knew if I saw him again there would be no rational thinking. I would be all in. Done for. Dum dum-dee-dum…here comes the bride…

I like to tell him he wore me down with his texts and phone calls, but that is also not true. After two weeks, all I could think about was him. And I didn’t really know the first thing about him. What I knew was how he made me feel, which was not unlike the heady first blush of all my ill-fated relationships.

I have admired and often envied people who possess the ability to choose mates wisely. I have no clue what that looks like. From age 16 to this very day, the key to successfully choosing a life partner remains as elusive to me as molecular gastronomy and beet foam. When my pulse races, everything is a little blurry, I can’t breathe and 10lbs melts off like nothing, it’s love.

So here I am, married to a truly wonderful perfect-for-me, great, great man. How the hell did that happen? After further minutes of reflection I have finally figured it out. Luck. Plain and simple. (Or maybe the law of averages.) I am grateful to have found a grown-up, smart, generous, hilarious, silly and all-round awesome man who loves me with all his heart, and whom I love without reservation, but I can take no credit for this turn of events. Given my forethought in these matters it could as easily have gone the other way. Without an inkling as to what I was getting into…again…I jumped feet first into what has turned out to be the best thing that has ever happened to me. How else to characterize the outcome other than luck?

I believe most of the goodness in life comes down to luck. Where we are born, to whom, and the privileges afforded us as a result are all a matter of luck. I could be struggling in a refugee camp outside of Syria, worried how my children will survive another day when instead I’m sitting in a comfy chair writing an essay about luck. Growing up, I took crazy chances and survived while some of my friends did not. Dumb luck. And every so often I have showed up in the right place at the right time and made discoveries that opened a new world to me. Blind luck.

Two and a half years ago I walked into a museum and saw Tom standing in a beam of golden light and I just knew. In addition to the knowledge he’d soon be wearing better-fitting clothes and cool boots, there was no doubt in my mind this was it. The big love. My future. I couldn’t have planned it better. I actually couldn’t have planned it at all because luck is random and unpredictable. The trick is you have to be open to it. So fear not if you’re looking for love and all you’ve found so far are the most inappropriate partners on the planet. And don’t beat yourself up if you married one or two or four of them. All that energy, heartache and experience has given you perspective, and maybe a hint at what you do not want in your life. With an open mind, open heart…and a little luck…the universe will deliver. Good luck!