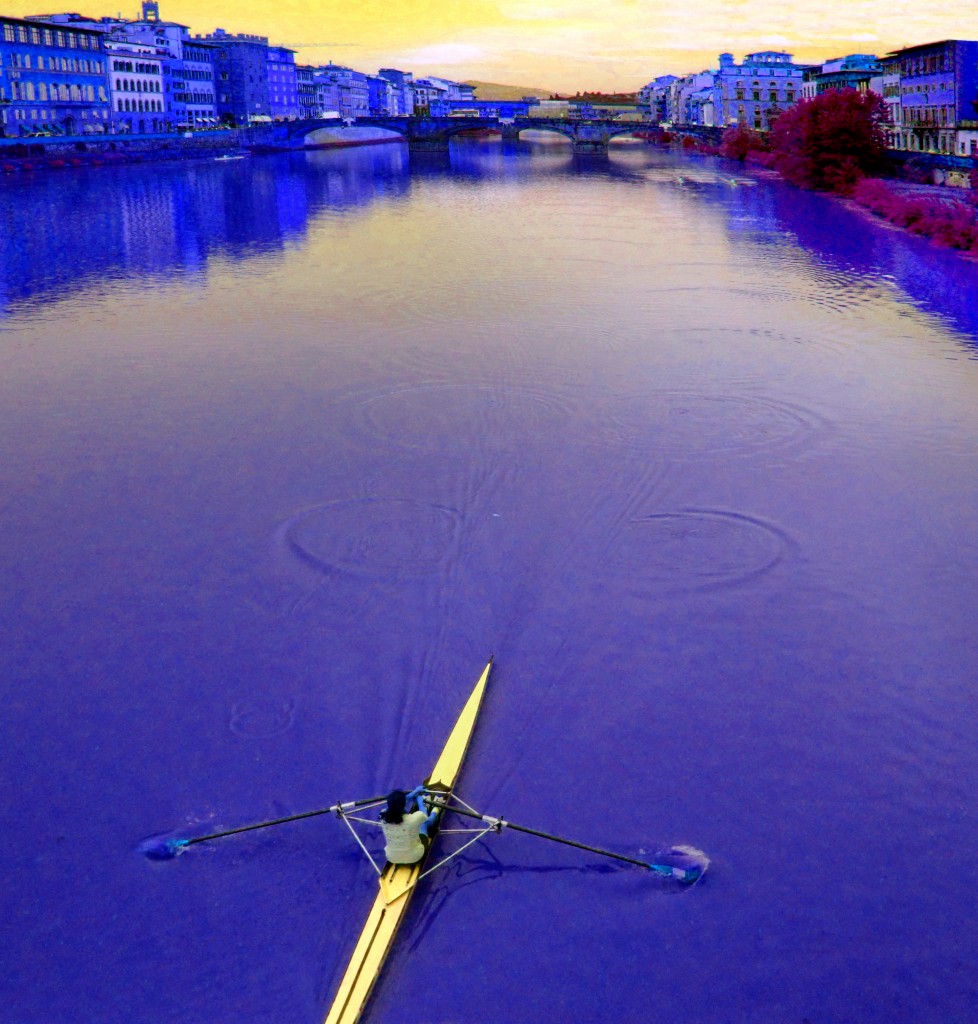 Procrastinate, verb. delay or postpone action; put off doing something

We unjustly malign procrastinators. Isn’t it better to say, “I am going to wait until I can give 100% to this task” rather than being shamed because the laundry pile has moved across the room of its own accord, and the checkbook hasn’t been balanced since Birkenstocks were popular the first time? A person is more likely to be accurate to the penny, and separate colors, if she is fully invested in the task.

No one calls hostage negotiators and bomb defusers procrastinators, yet they don’t dive into action willy-nilly. Politicians, prosthetic limb fabricators and people who write books all take their time before presenting the world with their stuff or we’d be lurching about, reading the back of air fresheners, and carrying our taxes in a bandana tied to the end of a stick.

Measure twice, cut once. Is that to postpone cutting, or is it just common sense? I betcha there are people who’ve been labeled as procrastinators, who don’t hesitate before putting out a hair fire, or eating a chocolate chip cookie right out of the oven even though they know they’re going to blister the roof of their mouth.

If you take a moment to think before acting (which includes opening your mouth and flapping your lips) you reduce the likelihood that you will need to say “I’m sorry” for an ill-conceived remark that makes you look like a jackass.

Examples: “Are you wearing that?” “How far along are you?” “I never liked him.” (This usually precedes the announcement that “they” are back together and getting hitched.)

2. You won’t be labeled a flip flopper.

Rush to action and there’s a good chance you will need to repeal your decision. It’s one thing to change the date of a dinner party or angioplasty, but blue eye shadow can’t unbuy itself, and sleeping with the cute bartender at The Dew Drop Inn is not reversible. He’ll think you two are “going out,” and no decent man will have you.

3. Your lack of response can be construed as deep thinking.

Use your head on this one. No one will confuse you for an intellectual colossus if you hesitate when asked whether you’re drowning, think puppies are cute, or would like to order the Lutefisk. On the other hand, if you close your eyes and nap briefly when asked to head up the 4th grade bake sale, people will think you’re mentally tabulating the costs and benefits associated with such an endeavor. They will never know that you have “checked out” in the hopes that they will find another sucker before you wake up.

Similar to “deep thinking,” when you delay, postpone or put off action on a wide variety of fronts, things have a way of sorting themselves out. No good will come of you introducing a bill that makes it legal to shoot old people who watch The Voice just so they can say the word caterwauling over and over. Give it some time and they will die out before Pharrell starts buying adult-sized sweaters, and your rep as a circumspect “good egg” remains intact.

If given a few days, most ugly situations improve with the passage of time, and no action is ever required. I don’t suggest you finish reading The Pet Goat if someone is shooting at your head, but in cases of arguments, disagreements and differences of opinion—the stuff on which most of the upheaval between humans is predicated—chillax. Take a breath. Rarely does rushing headlong into a shitstorm help matters.

“Just do it,” advises Nike. An ad for Delta Private Jets tells us, “Perfect moments are often made on a moment’s notice.” This is not happiness, health or security. It’s impulse buying, which has nothing to do with longevity and everything to do with corporate greed.

Wanna live well? Take your time. Look around. Slow down. Go to Italy. You’ll avoid broken toes, spilled milk, hurt feelings, and indigestion. By all means get your homework done on time, don’t leave the kids at soccer practice past midnight, and get a mammogram. Beyond that, think before you act or speak, avoid fast food, and don’t do anything that you wouldn’t do a day from now, if you thought about it.

And now you can listen to Pam’s essay series “Wisconsin Tough” on Public Radio.