5 Reasons Why Women Should Nap 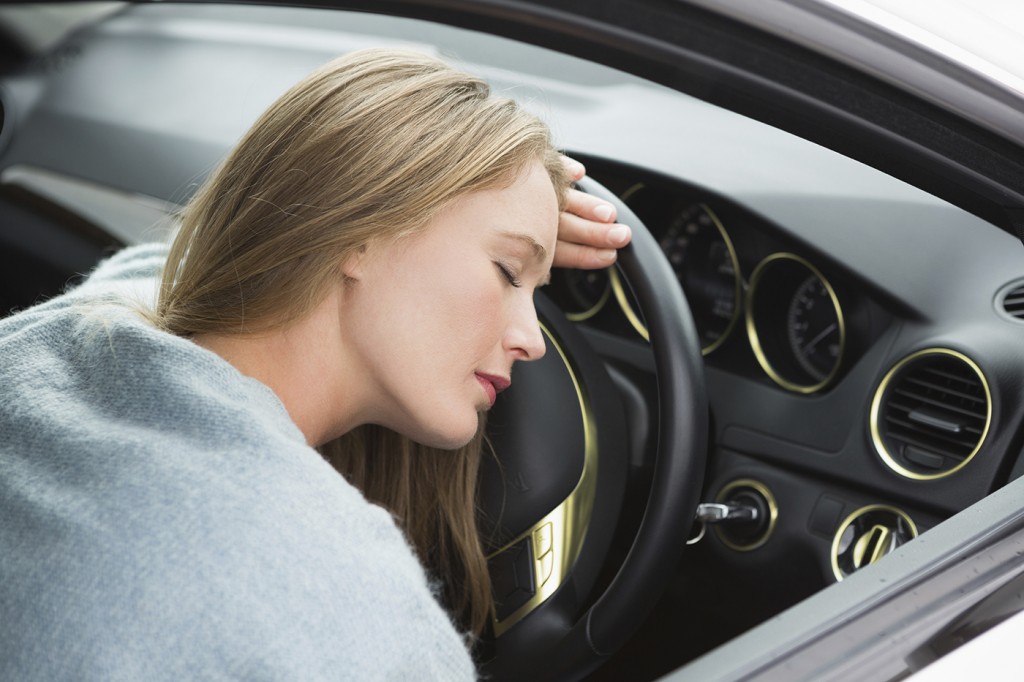 Winston Churchill, Lyndon B. Johnson, Napoleon Bonaparte, John F. Kennedy, Thomas Edison, Stonewall Jackson, Ronald Reagan and Salvador Dali were napping enthusiasts, proving that the nap is a powerful tool for…powerful men. When I searched Google for ”influential women nappers” I got Lauryn Hill, Nicki Minaj and Lil Kim. Apparently hypnogogic siestas are responsible for some dope rhythmic and rhyming chanted speech. The only other slammin’ female napper I could find was Eleanor Roosevelt, who enjoyed a lovely catnap before speaking engagements. (They didn’t call her the First Lady of firsts for nothing. I believe it was she who introduced the mic drop.)

Are we to believe that women shouldn’t nap—that we would not benefit from a mental breather in the middle of a hectic day? Aw, hell, who wouldn’t gain from lying down, closing one’s eyes, clearing one’s mind and drifting off to a restorative island of content and thoughtlessness—a floaty, calm and gentle slumber. But you know what would happen? Someone would poke you and ask if the milk was still good. Never mind he could remove the cap and do a quick sniff test himself. It is preferable, apparently, to ask someone, a female, if a dairy product has turned, because everyone knows we keep a mental list of expiration dates for all the food groups in our heads.

In my zeal to unearth all that I could about the power nap, I dug a little deeper, and discovered that every single article, blog, scholarly work and piece of anecdotal research having to do with napping has been written by men. Coincidence? Yeah, no.

JFK took a 1-2 hour nap every afternoon. Jackie would always join him, no matter what she had going on, often leaving an assistant to entertain her guests until after naptime. There’s no historical evidence to back it up, but I am betting that the Prez liked to drift off midday with wifey at his side, and the minute he started to saw logs she was up, cleaning out a closet, sorting socks or answering mail. The leader of the free world could knock off for a couple of hours in the middle of the day. The FLOTUS had work to do. Socks don’t sort themselves.

Rosa Parks, Susan B. Anthony, Sacagawea, Helen Keller, Amelia Earhart, Madam Curie—not a napper in the group, and we know Sacagawea must have been dead on her feet. She walked from North Dakota to the Pacific Ocean with a couple of guys who definitely never asked for directions, and probably couldn’t tell whether the milk had spoilt.

All women would benefit from a little afternoon shuteye, but dare we flout history and take to our beds in the shank of the day? Yes, we should flout in the shank, and here’s why:

1. You’re going to be up late. You’ll want to take advantage of a planned, or preemptive nap. When you know you’re going to be up later than say, the 9P rerun of Law and Order, you grab a few Zs after lunch and you’re still awake like a grown-up at 10P. At that hour you’d just be sitting down to dinner in Europe, where naps are a necessary part of a civilized culture.

2. You were awake like a Yugoslavian all night long. By 10A you can’t keep your eyes open. You crawl under your desk and utilize the emergency nap. Or if you’re a photographer whose name rhymes with Hermit, you crawl into a cubby in the production department and sleep until your agent hunts you down like a dog.

3. You are completely useless every day at the same time. Après lunch your eyelids grow heavy and you just know that report is not getting written until you’ve “run down to the car for that thing” and squeezed in a solid 20-30 minutes of snoozola. Elderly folks take 40 winks at pretty much the same time every day, energized, awake and ready thereafter for dinner at 4:30PM. For centuries, babies and politicians have utilized the “habitual nap” to stave off hissy fits and give their mommies a break. Consistent nappage is responsible for the Potsdam Agreement, the Civil Rights Bill of 1963 and Justin Bieber’s only Grammy.

4. You’re a big dreamer. Approximately 70 minutes after falling asleep we enter the REM period of slumber, characterized by rapid eye movements, and most importantly, super vivid dreams which spark an intense period of creativity immediately upon awakening. Thomas Edison allegedly sat bolt upright after a nap and said, “Hey, a light bulb just went on in my head!” Then he invented the light bulb.

5. You want to lose weight. This one is so obvious it’s ridick. According to Weightwatchers, naps can help you stay on your weight-loss program, because napping may help get you though late-afternoon munchies. By applying math, I figure three naps a day, during mealtimes, would guarantee weight loss in the double digits within three days. With all that beauty rest you’ll be gorgeous, thin and well-rested. What woman wouldn’t love that?