6 Steps to Being Kind 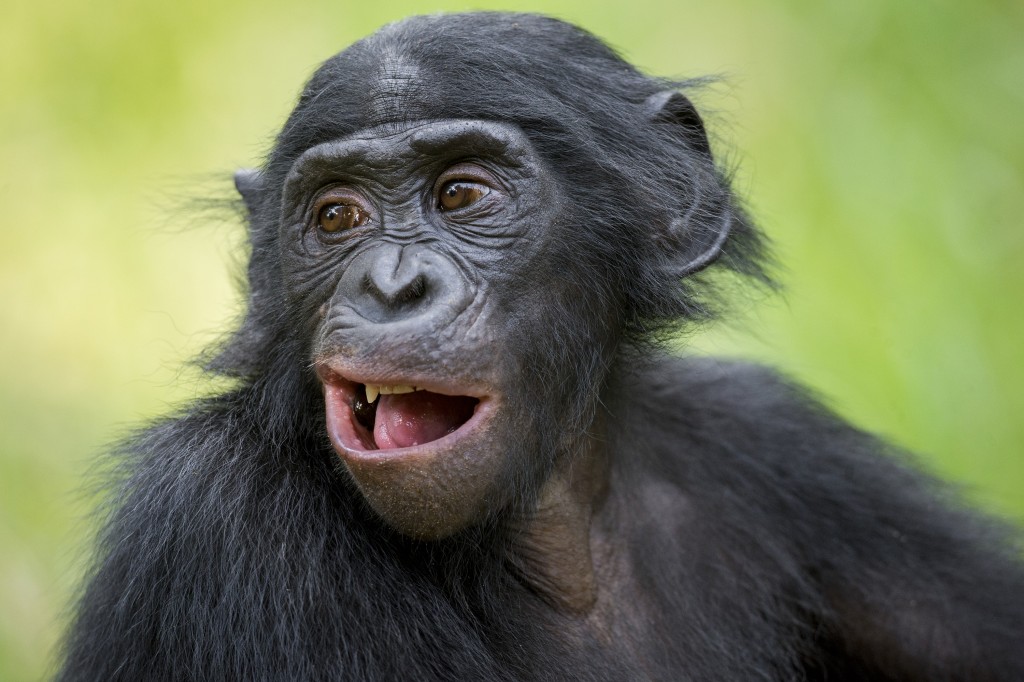 This is first because it’s the easiest. You think the woman going nuts on the barista at Colectivo is out of line? Put yourself in her shoes and try to imagine what it’s like being an asshole. I’ve been an asshole and a nice person and I can tell you it’s way more work to be the former. Where I once would have rolled my eyes and possibly even stepped up to say, “pipe down, woman” I have now learned to flex my empathy muscle instead. “Oh, honey,” I like to begin, concern dripping from each syllable like maple syrup. “What happened to you when you were young?”

Most people stop their nonsense on the spot, suddenly aware that there just might be someone bat shit crazier than them on premises. Others will break down and tell you about Catholic grade school or the time they were frightened by a clown. Regardless, your little moment of kindness has defused the situation, and the barista will be grateful. (He will still get your name wrong on your cup.)

2. Take a moment to breathe.

Also an easy one. Next time someone is being inappropriate beyond the pale, pull your collar away from your throat and gasp for air. Fling yourself to the ground, flailing just slightly, until the other person asks, “Are you okay?!”

They will have pretty much forgotten the track they were on a moment earlier, and you have extended them the great kindness of shutting them up. The ploy expires the moment they start up again, but you have succeeded in altering their bad behavior for a full moment or two—or however long you can tolerate lying on the floor at Costco, flopping about like a suicidal goldfish.

When they repeat the question “are you all right?” you get to say, “Depends. Are you gonna stop talking?” As with almost all my suggestions for being kind, you will want to quickly walk away at this point.

3. Assume the other person is a good person, just confused.

This is a deceptively simple antidote to people who say and do stupid stuff. No matter what it is—talking smack about a mutual friend, espousing a political view in sharp opposition to your own moral code, or snatching the last firm kohlrabi from right under your nose—assuming the other person is basically decent but confused is a life saver for all involved.

It’s classic when someone slams a mutual friend to say, “Yet she always speaks so highly of you.” But consider the head-scratching response you’ll get when the next time Uncle Jurgen rants and raves about your bleeding heart and the starving widows and orphans who’ve taken all the good jobs away from regular Americans, you drape your arm over his shoulder and say, “Dear heart, the blue frog is always shinier at midnight.” Then walk quickly away. Crisis averted. Thanksgiving saved. Uncle Jurgen is, for once, quiet, which is a kindness upon everyone.

A recent study showed that we are less likely to rip the head off someone if the someone is someone we like. Full disclosure, it is my study and it was conducted as an experiment in my brain. I thought about the time the woman in front of me at the movies was texting. I know I’ve hit an 8.4 on the antagonization Richter scale when I can hear my own blood pressure roaring in my ears. I came this close to hurling a stubby 4oz bottle of $12 movie water at the woman’s head. Then I pretended she was Betty White.

Suddenly my blood pressure returned to pre-audible and I wondered if Betty was checking on her dogs, answering a grandchild who was worried when she didn’t answer her door (because she was at the movies) or maybe she was communicating with her agent, negotiating a contract for a film role in which case my blood pressure shot back up and I wanted to smack the white off Betty’s little old face. Really? You couldn’t do that in the lobby, I thought.

Then I pretended she was Mother Theresa and I barely noticed the texting for the next five or ten seconds. After that I sought out the pimply-faced manager and tattled my ass off. He, of course, did nothing and to this day I do not know how Titanic ends, but the bigger point is that I did not clobber the lady with my water bottle, and I consider that kind.

5. Deliver an Oscar-worthy performance as someone who is kind.

When we were little and given to making faces that my Grandma Rose found creepy, annoying, sassy or simian, she’d warn us that one day our faces would freeze like that. She said it so often and with such conviction that against all the scientific hypotheses ten-year-olds could conjure, we started to believe her. It did not stop us from making the ugly faces, but at least I was wondering what kind of future job I’d be good for if my permanent expression was that of a petulant Bonobo. #ImaWriter. The point is, repetition is retention, and if we can just act like kind people, the theory goes, we will become kind people.

Next time I encounter a person who moderately annoys me, I will become Meryl Streep playing me, but nicer and with a Czech accent because that’s a sexy one to have. If I Streep out often enough when I’m only just slightly perturbed, the next time someone pushes all my buttons I should be able—by the Grandma Rose repetition is retention school of medieval superstitions—to say in my most pleasant made-up Czech voice, “Daaaaah-link, your jokes are adorable.”

After blinking a few times as though he or she feels a stye coming on, the other person will likely proclaim, “I wasn’t being funny” to which I will say with a disarming smile, “You were, trust me.” And then I shall quickly walk away. This is a much kinder response to someone who is being an idiot than my patented knee jerk proclamation, “You’re a fucking idiot.”

As long as I knew her, which was my whole life, my mom did this thing when an ambulance passed by or we heard a siren in the distance. She’d make us say a prayer for whomever was injured or sick. As I got a little older it annoyed me to no end. We’d be in the middle of a conversation or a really good song on the radio and everything would stop so we could say some dumb prayer for someone we didn’t even know. I had a million reasons why it was a waste of time. After that, whenever an ambulance zoomed by, my mom would move her lips in silent prayer.

I was weeding the garden yesterday when I heard an ambulance in the distance and I stopped what I was doing for a moment, wondering whether the emergency vehicle was on its way to pick up an elderly woman who had fallen, or maybe a man who’d had a heart attack. I realized my mom’s prayers weren’t silly at all. She was being kind.