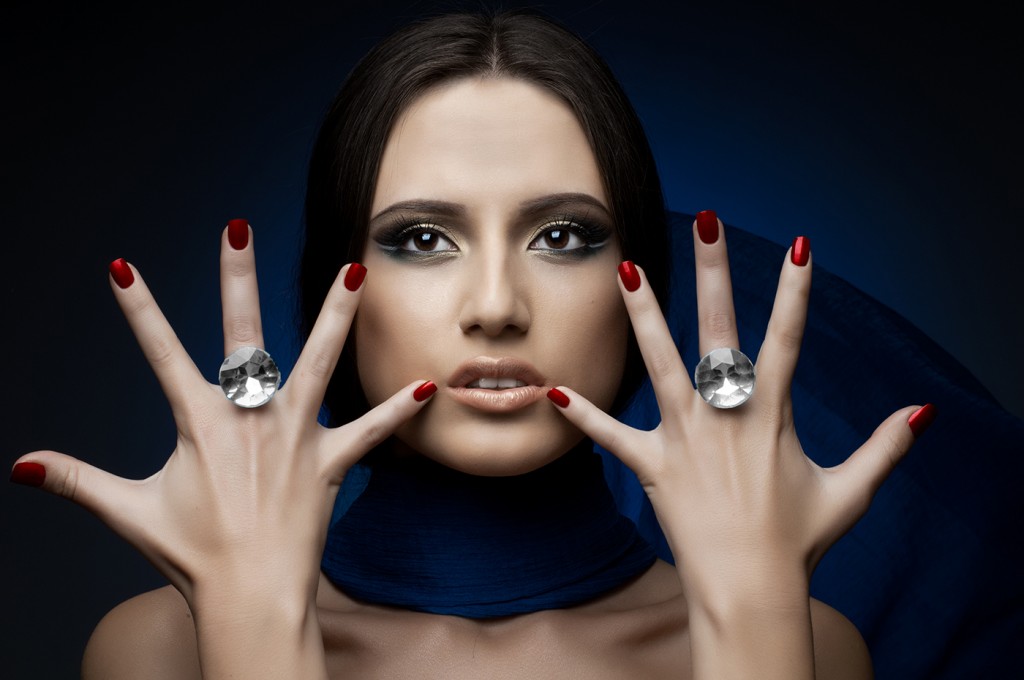 The word wealth smacks me in the face like a dead trout every time I pick up a paper or watch the news. CEOs receive multi-multi-multi-million dollar golden parachute pay outs when they are fired or forced to resign in the wake of sexual misconduct allegations, insider trading allegations, mismanagement allegations and just plain crooked-as-hellessness.

It’s suddenly admirable, if not cost effective, for women whose assets exist outside the fiduciary to marry men with billions in exchange for their heavenly bodies. I have always thought prostitution should be legal, and finally, it is. Certainly the exchange of bodily fluids for cash is nothing new, but I’ve never seen it quite so celebrated in the past.

I know many of you are probably thinking I’m just jealous—that if given the chance I’d gladly exchange my lady parts or soul for a Centurian card, but I can honestly say I’m not wired that way, and it is difficult for me to put myself in their Loubies. My own mom, rest her soul, used to tell me it was as easy to fall in love with a rich man as poor one. If this were true why would any of us choose the sexy guy who can’t afford a dentist or lunch at Perkins rather than the ugly dude with dandruff on his glasses and a big fat sparkling portfolio?

All of this got me thinking about how I might approach my own personal wealth, as it’s hella unlikely I will snag Xavier Neil anytime soon. Neil, a Frenchman at the perfect marrying age of 45, is worth $6.6 billion. So what if he once owned a stake in a sex shop and peep show business, which lead to a stint in jail on prostitution charges. Cleared of the pimping allegations, Monsieur Neil is excellent marriage material if you and your mom are not too picky about a guy’s past and are willing to learn French,

For everyone who is unlikely or uninterested in brokering a financially windfally marriage, I offer 5 steps to personal wealth that each and every one of us can manage.

1. You’re never too broke to invest.

In the classic film Auntie Mame, when the formerly wealthy leading lady finds herself wiped out by the stock market crash of 1929 and doesn’t have cab fare home after job hunting, she drops her very last dollar into a Salvation Army bucket.

While Mame was loaded and livin’ large, she treated everyone—starving artists, people in service industries, orphans and refugees generously, with dignity and respect. Once she became poor it was even more important to invest what little she had left. The spring in her step after giving her last dollar to charity revealed a portfolio brimming with irrevocable assets.

Sure, Auntie Mame (the 1958 version please. The 1972 Lucille Ball remake is an abomination.) may be just an old movie, but the message rings clear as a bell today. We can hoard what we’ve got, try to insulate ourselves from people with less than, whom we deem less than—people who scare us because we think they want what we have. Or…we can resist the “us against them” mentality and take just one moment to realize we are separated from everyone else by a little tiny tenuous thread.

For the majority of the 1%, it wouldn’t take all that much to lose it all. The masters of the universe could easily find themselves perched on a ledge 145 floors above the financial distract where a Bernie Madoff, the “wrong war” or a good stiff wind would knock them right back down to earth.

If you want to preserve your wealth in any market, nothing says you’ve got a grip on your valuables like the words, “Take half my sandwich. I’ve got plenty.”

Wanna feel like you’re king (or queen) of the world? Next time you see someone trying to wrangle a wheelchair into a minivan or the trunk of their car, help out. It isn’t so much that you are physically superior or more fortunate than the other person. It’s that you have power, and you can demonstrate it by easing someone else’s struggle.

Imagine the power in the palm of your hand when you carry a sack of groceries for an elderly person, rescue a kitten from a busy street or pick up garbage from the sidewalk when no one is watching. That’s Superman stuff, and it’s a whole lot of return for very little investment.

While you literally can’t put a price tag on working for free, the pay is exceptional. Whether volunteering for a political candidate, a non-profit that supports children and families through the adoption process, or taking pictures of dogs who need homes, when you work with a group of people who believe so strongly in something that they are willing to bestow and endow their greatest treasure—time–then you know you’re rubbing elbows in rarified air. You will soon realize you are “one of them,” and that makes you rich in a great many ways.

4. Take stock of your valuables.

I don’t know if everyone occasionally laments the things they haven’t accomplished—that they may never accomplish—or feels regret over things they wish they’d done differently, or not at all. It’s easy to slip into despair over these things, and I find myself periodically reliving a past unpleasantness and fretting over some thing that may or may not occur in the future. The platitudes about living in the present roll off my back like water from a duck, and I will admit, I feel sorry for myself.

This is a poor, worthless state of being, which neither motivates me nor makes me feel better. When I’m spinning down that rabbit hole I usually have a nanosecond of clarity where I think, “At least I’ve got my teeth” or “I don’t live in Syria.” It’s not full blown gratitude—yet—but when I compare whatever it is that’s troubling me to the real shit happening to other people, it jolts me out of my pity party.

Three-time Pulitzer-winning playwright and novelist Thornton Wilder wrote, “We can only be said to be alive in those moments when our hearts are conscious of our treasures.”

I’ve got friends battling cancer, others whose children are seriously ill. There are people I love whose lives have been turned upside down by addiction, gun violence and injustice. Any one of these things could hit me at any time, but today—on this day—my heart is conscious of my treasures, and that makes me very well off.

5. Save your money because you can’t buy happiness…or class.

My mom was always impeccably well dressed. I overheard one of her friends tell a group at the memorial, “Helen never wore the same outfit twice,” which wasn’t completely true, but my mom did know how to switch up an outfit to make it look fresh. I doubt whether anyone knew that she never paid full retail for anything ever in her entire life, yet she never went out looking less than a million bucks. (I, on the other hand, am unrecognizable as her offspring, wearing ancient sweatpants and an old Lou Reed tee, the collar long since chewed off by a dog who passed away in 1988.)

Some women carry themselves with an assurance of purpose that gives them stature and an aura of success. They don’t flaunt their assets—financial or otherwise—but the goods are surely implied. I have an acquaintance who wears super expensive clothes and too much diamond jewelry. She’s unkind, judgmental and ostentatious, and therefore looks like she’s wearing Canal Street Chanel and cubic zirconium.

It’s not carat size, clothes or haircuts that constitute “class.” Real quality in a human is borne of kindness, compassion, generosity and empathy. You can have a gazillion dollars on your back and still elicit pity from people whose bank balances pale in comparison because you fall short where it really counts.

If our desire is to be so rich that we are happy, so well off that our lives have great meaning, then it doesn’t matter how much jewelry we own or who we are wearing. It’s the size of our hearts that determine our wealth.