5 Tips for Coping with Disappointment 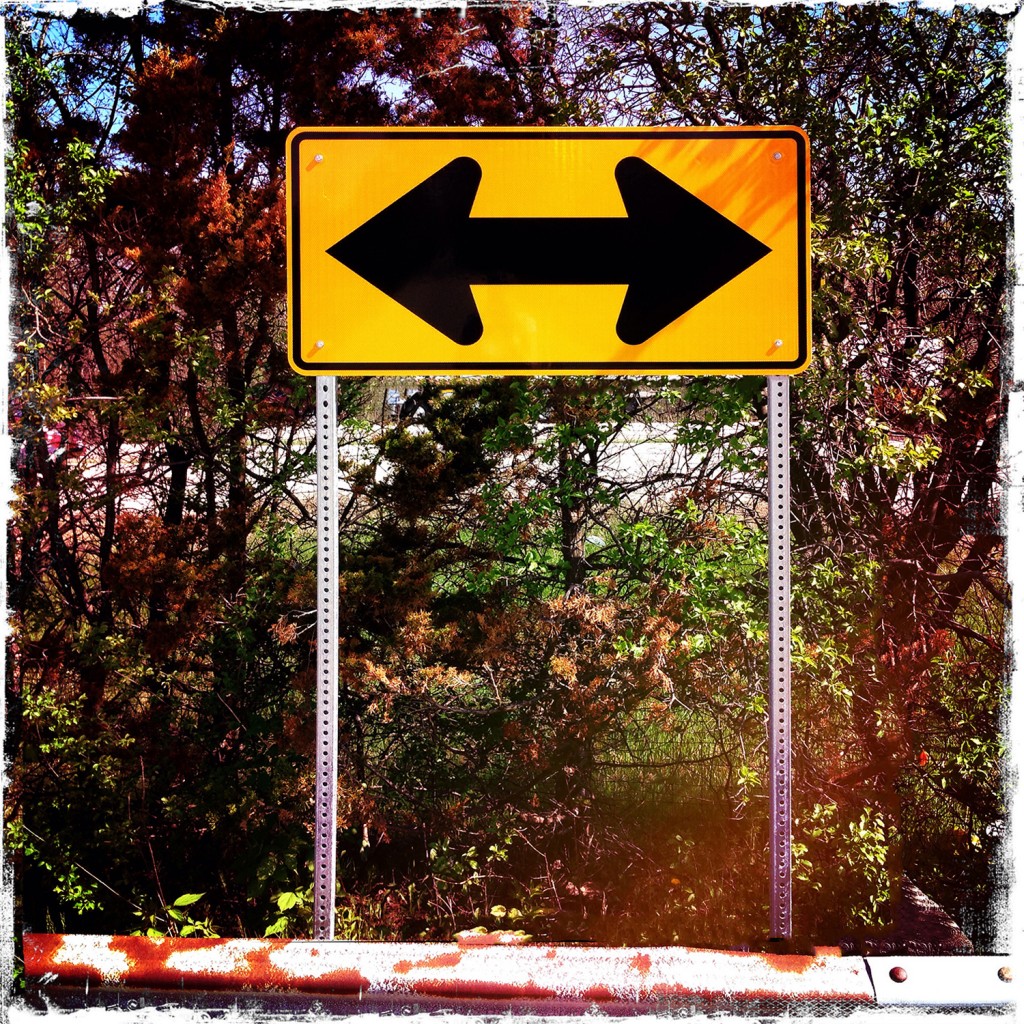 I’ve been doing a lot of interviews lately and a theme has emerged—how I deal with disappointment. (I’d like to thank everyone who helped make me an expert on this topic.)

Yesterday Lana Reid of the Don’t Box Me In radio show asked, “How do you handle so much disappointment?” I thought to myself, ‘what have you heard,’ then Ms. Reid added, “You know, when the whole film deal fell apart.” Ah, that.

Many years ago I sold the film rights to Feng Shui and Charlotte Nightingale to New Line Cinema for a record-breaking sum only to have all my executives fired when AOL and Time Warner merged and took over the studio. When the new people moved in, my project got shelved. How did I deal with the disappointment? I drank a box of wine and cried myself to sleep, that’s how.

Either I’m getting old or I’ve gone crazy (or a quaint hybrid of the two) because now when something happens that 15 years ago would have given me the runs and an epic hangover, I laugh. Literally.

Earlier this week I met a client for lunch and was expecting to collect the deposit for an executive photo shoot we had booked for the following week. We made small talk, which consisted mostly of me nodding gratuitously as he enumerated the reasons for which his ex-wife was a heartless battle-ax that deserved to be thrown into a pen of hungry swine.

I picked up the lunch check, left a generous tip, because it’s the right thing to do, and then sat dumbfounded as the man told me he didn’t see the value in spending money on a professional photographer when his five year old had taken a perfectly “rad” picture of him with a Firefly cellphone while they were at the park feeding the ducks.

My old self, which is ironically my young self, would have bit back the tears and invested in a nice square chardonnay. My emotionally evolved self instead burst out laughing. I banged my hand (and head, truth be told) on the table and bellowed HAR HAR HAR like a Yemeni with cat hair in his esophagus. The “client” pushed back from the table so abruptly that a glass of ice water spilled in his lap, and he ran off looking very much like he had wet himself. At that moment, my glass was half full.

Here are 5 tips for managing disappointment that I find work every time.

1. Laugh it off. (In other words, manage emotion.)

My non-client didn’t know whether I was counting on that job to pay my rent or whether it was mad money, earmarked to purchase extra ammo at the gun range. My cackling made him bolt like a startled greyhound, and that made me feel not so disappointed after all. I managed my emotion by making the other person scared—and it felt good.

2. Flip the script. (Or take a big picture perspective.)

I attended a screenwriting workshop where I learned that if I was ever stuck trying to come up with an original idea I should just take something that had already been done and flip the genre, i.e. 12 Years a Slave, the Musical, or Sophie’s Choice, the smiech-out-loud comedy of the entire shtetl.

Say you were counting on the big promotion only to see it go to your workplace archrival, Jane Wedgewoodworthshire. Reframe your desire to fit the big picture, i.e. the conniving pointy-headed British goddess will have so much extra work that she will no longer have three hours every night to work out, and the backs of her arms will get flabby. Even if your workplace archrival’s arm backs do not go jiggly as hoped, something’s gotta give, and that, my friends, is big picture clarity.

3. Suck it up. (Also known as not taking it personally.)

You worked super hard and super smart and still you didn’t get the promotion. Maybe a relative of Ms. Wedgewoodworthshire threw herself on an Argentinian chef during the Falklands War and saved the boss from eating bad goat. There’s no way to know.

If you did your best and the outcome was not what you had hoped, you must not take it personally, unless the boss says you didn’t get the promotion because you’re too tall or too pretty, which, let’s face it, happens to people like us every damn day. In all other cases, just accept that life will do what life will do and sometimes it just isn’t fair. Like professional wrestling and royalty.

4. Lower your expectations. (This appears on pretty much every list I make, it is that good.)

When you take a hard look at your expectations, you may find you set your sights a little too high. Let’s say you got your eyebrows waxed, watched all 109 Star Trek movies in one binge and you learned to chip, confident you would finally snag the attention of a certain mister. Along comes your dating life archrival Jessica Alba, with her scratch golf game and ability to hold her liquor, and you find it vexing that your dream man would rather play a round with her.

What did you expect? You hate Star Trek movies, can’t abide the sight of a man cleaning his balls, and the unibrow is just who you are, dammit. Perhaps hoping to hook up with Cash Warren was a bit of a reach.

That nice George Clooney wouldn’t ask so much of you, he’s bound to tire of the scrawny chicken he married, and his ass can be mine yours if you play your cards right. This is what I like to call lowering one’s expectations, done right.

We all know the definition of insanity; doing the same thing, over and over again, expecting just one time to win, but that’s crazy talk. You’ve got to rethink your goals, switch it up, change horses in the middle of the cry-me-a-river.

Disappointed that you haven’t mastered a light puffy soufflé? Feh. Pop open a Sara Lee pound cake, a nice a box of burgundy and you’re good as gold. Work your butt off, do everything right and still don’t get the promotion? Look for another job. Keep dating the same men—aimless drifters with no prospects or teeth? Kick Eustice Gump to the curb and focus on yourself, and all the reasons you deserve happiness.

Next thing you know, Geoge Clooney will be at the door with a dozen roses and a Trader Joe’s bag filled with Star Trek DVDs. Nobody’s perfect.