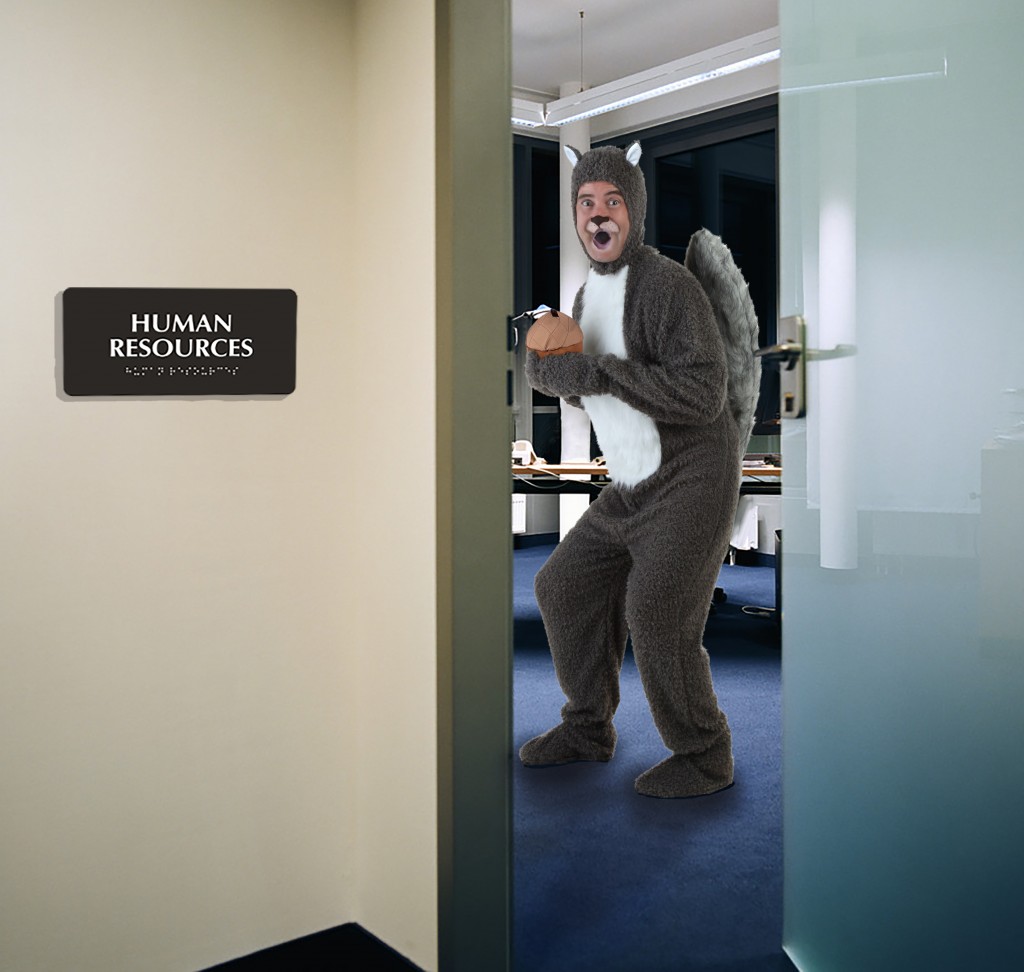 I’d like to know who added me to the email list for the defeated. Last week I was given reasons I must try online dating now and this week I was asked, “How low is your self esteem?” It isn’t whether I suffer from a lack of self-esteem, oh no. This survey assumes my self-esteem festers in a subterranean viper den of self-loathing. The question is how deep is my snake pit. Here is a smattering of the questions:

1. How much do you dislike yourself?

It’s hard to be objective in this situation, so I find it helpful to step back and try to see me through someone else’s eyes, preferably George Clooney’s. On a good day, if I were a recently widowed Mr. Clooney with cataracts and a  sinus infection, I’d squint at me and think she’s not half bad. With a good personality and the right accessories on her arm (such as myself, George Clooney) she’d be okay.

I could live with that.

Another way to gain perspective while I’m trying to calculate how much I dislike myself is to think about those I really dislike, like Pablo Escobar, Joseph Kony and Heather Bresch, the Mylan CEO who jacked the price of the EpiPen and gave herself a gazillion dollar raise. Compared to the animus I have for those creatures, I dislike myself almost not at all, except for when I eat too many potato chips and yell at Aaron Rogers on TV.

2. How inadequate do you feel compared with others?

Which others—the people in Denmark who are thought to be the happiest folks on earth? Compared with them I don’t feel inadequate so much as aggressive. I’m competitive by nature, so the Danes just make me want to work less, play more and binge watch The Vikings. That’ll show ’em.

Who are the others then, to whom I should compare myself—celebrities who “have it all” or millions of Sub-Saharan refugees without food or clean water? I suppose I could keep it close to home and stack myself up against my next-door neighbor, but how do I know she isn’t battling mental disease, a broken heart or cancer? She may have won the lottery, bought a yacht and written this decade’s Harry Potter, but I sometimes laugh so hard tears roll down my face, and I’ve never seen her do that.

A better question than ‘how inadequate do you feel compared with others’ is ‘why the f*ck are you comparing yourself to anyone else, snowflake?’ Knock it off already.

3. How difficult is it for you to express yourself in company?

Like where, in an Apple Store overrun with customers, when I yell “ARE YOU KIDDING ME RIGHT NOW?!” as the clipboard guy tells me I am 87th in line for an appointment with a genius, it’s 9:03 in the morning and the store’s only been open for three minutes?

Or does the question refer to something less shrieky, such as making a suggestion in a business meeting, drawing personal boundaries when someone steps on my rights, or sticking up for myself when people are rude and inappropriate?

Like a lot of you, I always have the absolutely perfect comment, comeback, retort and clever bon mot for every awkward situation—an hour after it would have been perfect to say it—usually while I’m driving home with the radio on.

The rest of the time I use little tricks to overcome fear, uneasiness and anxiety when I need to express myself in front of others:

*I think ahead thirty years and ask myself whether I will even remember this moment, and if I do, which will I regret more, having stood up for myself or having remained silent?

*I consider the worst that is likely to happen. It is rare for anyone to jump up, point at a person and say, “That is the stupidest idea ever!” What do we fear then? We are afraid of what people will think. Holy smokes, there is no way to control that, and better yet, there is no way to really know what another human has rattling around in his brain.

Example: Kreckel in HR may look like he wants to throw personnel files at you for suggesting Casual Fridays and flex-hours, when in reality he is wondering whether the people at One-Hour Martinizing think it’s weird he has a human-sized squirrel costume dry cleaned twice a week.

*I picture Kreckel in a squirrel suit.

4. How much do other people tend to dislike you?

Shit tons, of course. You can’t go around exuding self-confidence in your car on the way home from a sales meeting or boast to your cat you have just made a perfect grilled cheese sandwich and not expect there are going be haters.

The thing to remember is that it really has nothing to do with you or me, and everything to do with them. Why on earth would the Swedes despise the Danes when the Danish are the chillest people on the globe? One’s got killer meatballs and massages while the other does world-class pastry. They’re all beautiful, speak at least five languages and excel at math, so what’s the beef? The Danes are too quiet on public transport. Seriously. It’s a real thing.

If people can boo an entire nation for not being rambunctious dolts on a train, what chance do you and I have? Unless we are flaming a-holes who go around smacking people with trout, stealing their lunch money and financially raping Americans who are deadly allergic to bee stings and peanuts, chances are there is nothing we can do to alter whether, or how much, anyone dislikes us.

5. If you do badly at something, do you believe it’s all your fault?

Who should I blame if I can’t parallel park for shit, sink a 40-foot putt to save my soul or style my hair to look like it does when the hair stylist does it? Is Ford at fault when I roll up onto the curb? Are the folks at Titleist responsible for every six-putt? Does David at Hive Salon intentionally arrange my tresses to look like a million bucks knowing full well I will never as long as I live be able to replicate it? (Yeah, he does. I am so onto you, David.)

The question itself mitigates personal responsibility, and suggests instead that we are all just perfect and wonderful, and if we fail at something it cannot possibly be our own fault. But if that were true, then who’s to blame for failure? It doesn’t just happen, like shit, or jowls.

Several years ago when I was a freelance producer for an ad agency in Los Angeles, a young account executive screwed up a massive list of telephone numbers that were supposed to match 100 commercials I was editing. When I caught the mistake and realized it was going to put the agency tens of thousands over budget, my first thought was to devise a plan whereby we could work into the wee hours and over the weekend, something, anything, to make up for the mistake and not cost the company additional money. The account executive had another idea.

“Who can I blame?” she asked as innocently as a newborn lamb that can talk.

Self-esteem? It’s a soul-killer. Give me integrity any day, snowflake.