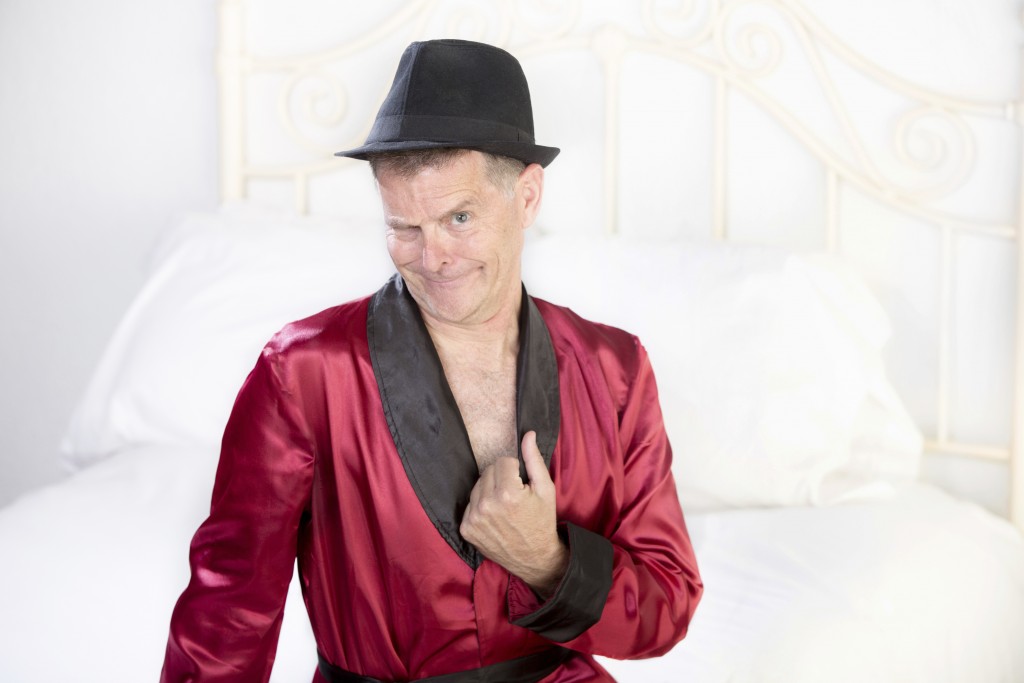 An article entitled 8 Reasons to Try Online Dating Now appeared in my inbox today. If you’ve known me for ten minutes, or at any time during the 20 years I lived in Los Angeles, you squeal with sick delight at the thought of Pam Ferderbar + online dating.

I know dozens of you have met your soul mate online, and I salute you. I am not salute-worthy. Following are the alleged reasons I should try online dating now, and my first hand justifications for rejecting those reasons.

The assumption the authors make is that without online dating we would be stuck associating only with coworkers, friends, family and people we meet at a bar.

My coworkers, friends, family and even the pirates I meet at bars do not come close to the level of quirkiness (i.e. mental illness) that I have “enjoyed” in my online dating forays.

EX: A man who described himself as being “tanned and athletic” showed up for our brunch date the human equivalent of a raison; wearing cut off short shorts, flip-flops and half his teeth. He hadn’t mentioned an eating disorder in his online profile, so I was unprepared for the surgical precision with which he cut an omelet and toast into perfectly rectangular “soldiers”—his word, stacked them and then placed a napkin over his head, behind which he consumed the “soldiers.”

When the check arrived it was revealed that he had left his wallet in his other Daisy Dukes, and also did not consider a 20% tip to be adequate.

As I excused myself to go to the ladies room, where I assured him there was an ATM from which I could extract additional tip funds, he asked if after breakfast I’d like to go to the King’s Road Park in West Hollywood to make out, assuring me, “It has lots of secluded areas.”

I suggested he wait five minutes and then get the shovel, duct tape and latex gloves out of his trunk and wait for me in the parking lot. When he covered his face with his napkin so as to resume brunch, I fled through the kitchen.

2. Practice the art of the first date.

The authors remind us that we should have a practice job interview before the real deal, so why not hit the ol’ batting cage of dating, as well? For starters, potential employers have something I potentially want, namely—a job.

Oh, I might be interested to learn my online date considers a parole officer his best friend, has a very nice collection of human femurs and was once mistaken for Danny Trejo, but I don’t think my social skills in these situations require any extra sharpening. A cockeyed smile accompanied by the hair on the back of my neck standing on end happens instinctively when any person holds forth on the hobby of human trophy collecting.

3. Learn more about yourself.

Some things I do not want, that I never would have imagined were even a thing, were it not for online dating, include but are not limited to:

4. Take control of the dating process.

The advisors assert online dating gives people a leg up in terms of who, how, when and where we date. My dating process begins with a phone tree.

Assuming I haven’t been murdered or bored to death, I join the girls as soon as my date mentions “hard time,” “mistaken identity” or that he is the Fruit of the Loom leaf.

The folks with “8 reasons” asked me to think of all the nights I was at the bar buying drinks and hoping to meet the right person, then went on to assert I could go online for a fraction of the cost. Ha.

If I sense a diversion will be necessary so that I can run out a back door while my date is distracted by a small fire or celebrity sighting (“Hey, is that Danny Trejo?!”), I insist upon buying the coffee, lunch or dinner.

One time, at Peet’s Coffee and Tea, as I reached for my bag, my date became incensed that “a lady” would dream of paying for her own coffee on a first date. (I was absolutely positive there would not be a second date when he mentioned his mad taxidermy skills as we waited to order.)

We drank our coffee and he asked when he could see me again. Rather than my usual m.o., which would be to say, “Just call me,” and then never answer the phone or return his calls, I decided to put on my big girl pants.

I began, “You are a very nice animal stuffer, but I don’t think we have any chemistry and we should probably just…” He cut me off and berated me. “You’re nothing special! You shouldn’t have let me pay for your meal! You’re one of those meal bandits!”

I have heard of them—women who use first dates as their personal meal plans, but I hardly think an iced latte places me in their dubious company. Given the brow beating, I wish I’d ordered a scone and a pound of coffee to take home.

6. Screen for what you’re looking for.

The article’s authors tell us we can screen for religious preferences, politics, height and even eye color.

Yeah, sure, I can check the boxes for a 6’2” Scandahoovian Lutefisk chef with blue eyes, blonde hair and a job with Greenpeace, but apparently there are invisible boxes I’m also checking. Boxes such as multiple personality disorder, fondness for stretchy, revealing pants along with an aversion to underpants, women hater, and dude who keeps his dead mother in the basement.

The writers tell us dating doesn’t have to be a drag. It can be fun looking at profiles and entertaining the possibility of meeting someone wonderful. Know what else is fun? Looking at villas for sale in the south of France, or an entire cook book dedicated to savory soufflés.

I can entertain the possibility that I will one day be queen of the Cote d’ Azur and bake the world’s fluffiest egg dish wearing a bikini and tiara, but I’m frankly better off going to Mina’s for coffee cake in my sweats.

(See numbers one through seven.)