8 Things You Never Want to Hear…Behind You 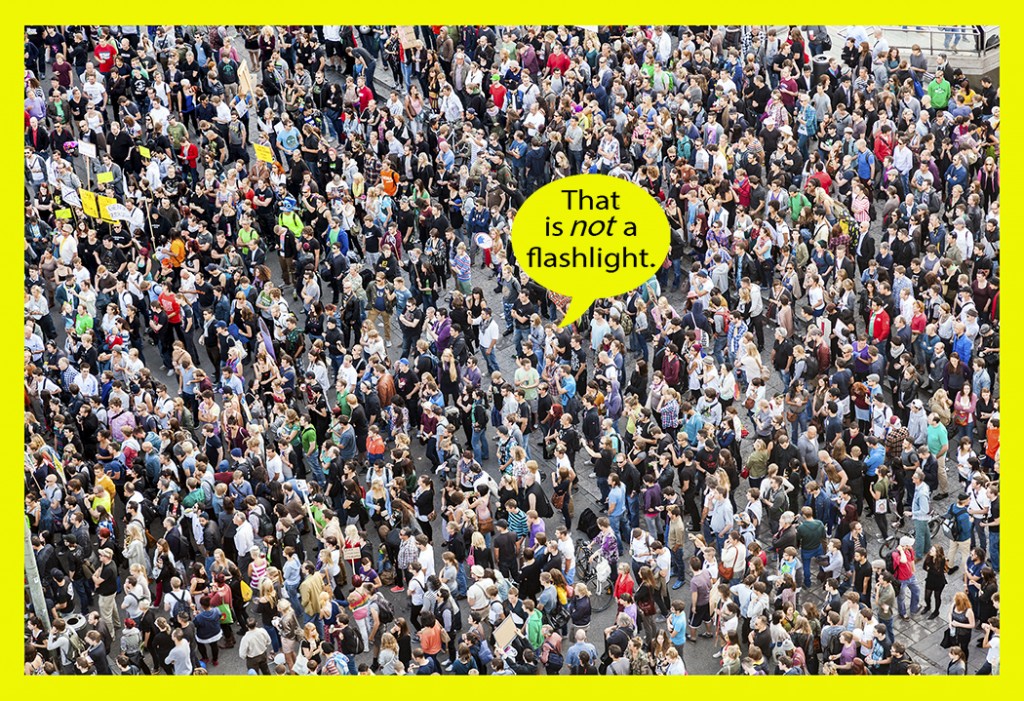 1. I can’t remember when they said I was past the contagious stage.

2. That is not a flashlight.

4. It’s only toxic if it’s exposed to oxyge…who opened this?

5. Don’t worry. They don’t have a clear shot from there.

6. My bed is crawling with them.

Many years ago, when I was in Atlanta working on a TV commercial, my crew and the people from the advertising agency were staying at a hotel with the biggest elevator I had ever seen. It easily held 100 people.

One day I was crammed in the elevator with 99 other people, including a British advertising executive. Standing in the middle, smooshed between passengers, you could hear a pin drop. Apparently there is some sort of ‘giant elevator decorum’ wherein people basically hold their collective breath and remain mute when packed into a colossal box hurtling toward the ground, hundreds of feet per second.

The ad exec, whom we shall call John Constable, and who spoke with a crisp upper crust English accent, stood behind me. He cleared his throat, and said quite distinctly, “Pamela, dear.”

98 people craned around to look at me, suddenly aware that I was Pamela, dear, and whatever the proper Englishman had to say must be very important, because that sort of accent just oozes credibility, like Helen Mirren, or the BBC.

“Yes?” I replied, slightly concerned. (What on earth couldn’t wait another 20 floors until we were at the fifth floor, where we were to disembark and meet the rest of our team, and could have a conversation like normal people rather than articulate sardines?)

Mr. Constable had a keen sense of timing. “How’d that abortion work out?” he asked.

The elevator seemed to decelerate at that point, doing less hurtling and more standing still. About half the people had turned to look at me, waiting for some sort of reply. My armpits were burning up, and the blood had drained from my extremities and  internal organs, gushing to my face, which bore an expression that said, “I got nothin’.” I couldn’t breathe.

Ding. The doors opened on the fifth floor. Grinning, John slipped through the crowd like an eel, stepped out of the elevator, and walked away.

I croaked out something that was meant to resemble “excuse me, pardon me,” but it came out, “eheheh, pppppuh,” as I maneuvered like a sloth in Velveeta to the front of the car.

Some folks looked at me with pity, others glared, as though I were Kanye, and they, Taylor Swift. My eyes were cast downward. It was all I could do to get off the elevator without spontaneously combusting.

20+ years later, I still don’t have a good retort, but I lie in wait for John Constable to cross my path again. Disguised as a potted plant, or perhaps a nun (Oh, how the English love a good nun costume!), I shall wait until we are in a packed elevator, quiet and solemn as a church, and from the back, when he least expects it, I shall ask Mr. Constable whether he has stopped beating his wife.

Check out Pam’s podcast on Authors Talk About It. (It’s one of her finest!)