8 Ways to Tell If You’ve Lost Your Mind 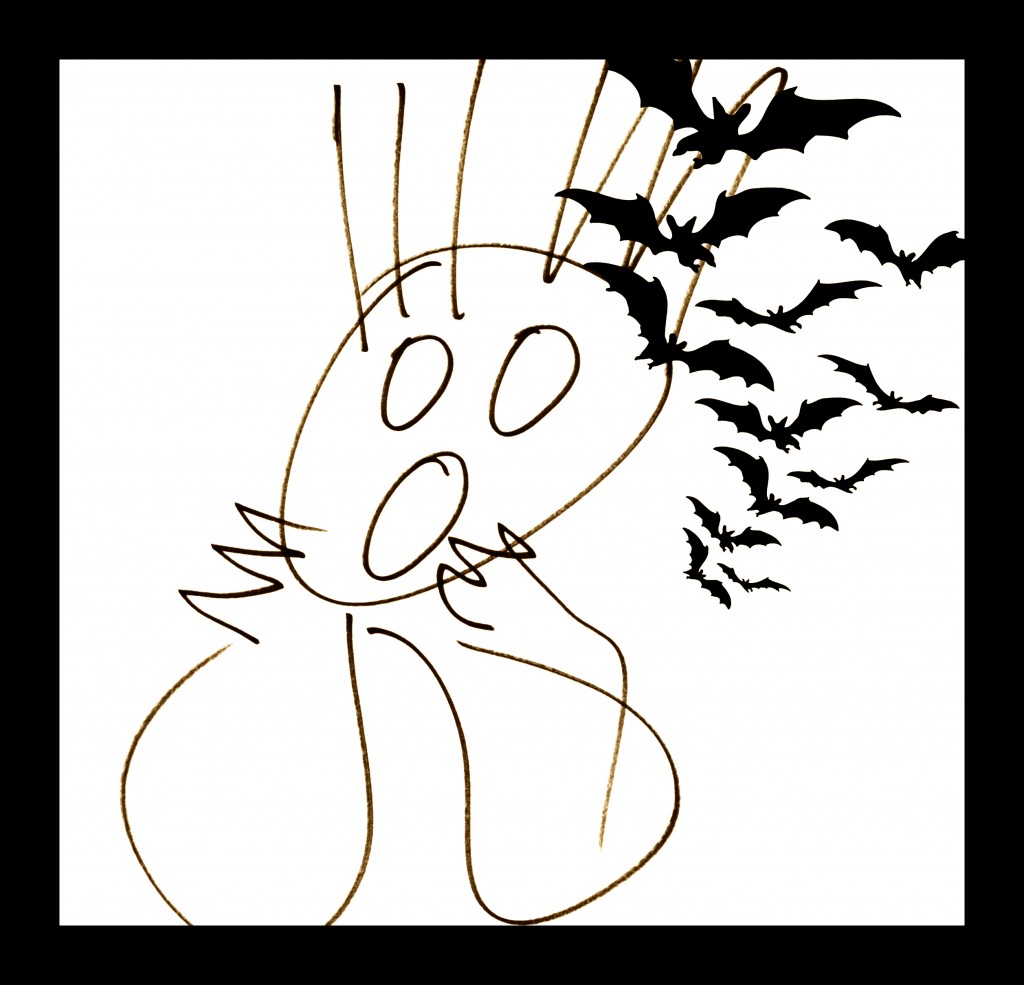 I’m no medical professional, but I know crazy when I see it, particularly as it pertains to me. Following is a handy list of the reasons I know bats are flying the freak flag in my belfry. If you exhibit three or more of the following symptoms, then you are likely nuts as well, and should seek immediate hugs, spa treatments and cabernet.

1. I rush into a room and immediately forget why I am there.

This happens to people all the time, and it doesn’t mean they’ve gone bonkers. In my case, however, I sing a little song to remind myself why I am hurrying to the room because I know otherwise I will forget, except that the ditty I make up has a faintly familiar melody, which by the time I get to my destination (literally—the very next room) has morphed into I Dreamed a Dream. My mind wanders to a time when hopes were high and life worth living, and I wonder what has changed because today people are so angry all the time. Next thing I know, I’m standing in the kitchen crying and I have no clue what I came in for, but this is where the wine is kept, so all’s well that ends well.

This is not the same as misplacing them (see #4).

I hide things from bad people who might come into the house when I am away and steal from me. Many years ago when I was a child, my parents hid stuff for the same reason. One night we were out to a birthday party and when we returned we found we had been robbed. The crooks took everything that was hidden, and left the cash, jewelry and electronics that were in plain view behind.

Back then my parents were very young, and they could remember where things were hidden, so the instant they saw the freezer was left open, the toilet paper rolls had been disemboweled and the bag of potting soil in the garage had been sifted, they knew the good stuff was gone.

Those are pretty ingenious hiding places, we thought. Today, I am much better at squirreling stuff away. So good, in fact, I can’t find any of it. Yesterday, before I left for an appointment, I figured I should hide an envelope of cash I had just brought home from the bank. I didn’t want it in my bag in the event someone (I’m talking to you, Yvette – the dental hygienist with the twilight anesthesia and Dolce and Gabbana smock) at the dentist’s office picked my pocketbook. So I stood there, cash in hand, thinking…

Ah ha! I envisioned the perfect hiding place. I set the envelope down so that I could arrange a pile of dirty clothes to camouflage the money. I became distracted by a sock. Its mate was nowhere in sight, which gave me pause because I had always believed errant socks went missing in the washer or dryer, not the laundry hamper.

The instant I noticed I was humming I Dreamed a Dream I stopped myself and focused on the task at hand. Creating a nice soft nest within the folds of sweatpants and a t-shirt with a bloodstain on it from god knows what or whom, I was reminded of the Jerry Seinfeld bit; “If you’re worried about how to get blood out of your clothes maybe laundry isn’t your biggest problem” and again, I reeled myself in. Proud that I hadn’t succumbed to utter distraction, I went to retrieve the envelope of cash.

I still haven’t found it, but am sure that if I were to engage the service of a villain, he or she would locate it in a flash.

I take exception to this one, but geeks and geniuses assure me I am the one who deletes photos, emails, texts and voice messages…it is not the handiwork of witches, gremlins, woodland sprites, demons, imps or the guy down the street who stole our WiFi for three years before we finally caught him.

By deleting things I also mean the crumpling of vital pieces of paper, the garbage disposalling of the apple whilst the core remains in my hand, and the general dispatch of wine.

When I can’t find something I’ve hidden I don’t freak out. I figure I’m just a  crackerjack hider. When I walk into the house and set my keys down and ten minutes later they are nowhere to be found, then I question my sanity. I also wonder how witches or gremlins, woodland sprites, demons, imps or the internet bandit got into the house and hid my stuff.

Every so often the dogs walk around looking guilty as sin. I wouldn’t put it past them to mess with me. I know they don’t appreciate having to go out when it’s 7 below zero just to pee. I wouldn’t be happy either, but it’s not my fault they’re dogs. I’ve tried explaining this to them, but they seem to think if they have to pee, barefoot, on the frozen tundra, then so should I. They are further irritated that I eat different food than they do.

(The dogs hate it when I cuss. They think is diminishes me.)

6. I forget who I’ve just called on the phone.

Multi taskers everywhere will be able to relate to this one. My special twist on the cowpie of cray cray is the creativity with which I try to cover my ass. When the person on the other end answers, I panic for a brief moment as my mind goes completely blank. Back in olden times you could have just hung up—there was no caller ID. Today, we’re screwed. I pray whomever answers the phone does so in a helpful manner, “Hello, Framistat Framing, how may I help you?” This is a best case scenario.

In the event I am met with a simple unidentifiable “hello” the next step is to buy myself some time. “Hey! How are you? God, it’s good to hear your voice” I chirp in the most upbeat tone I can muster given my brain is in overdrive and is conflicting with my mouth. “It has been too long! How the heck are you? How long has it been, anyway?” Babbling relentlessly, I scan the surface of my desk for some clue as to whom I’ve called.

Without any solid leads, I pray that when the person finally speaks their voice will be familiar and it’ll be smooth sailing until I forget why I called. (In February I will be conducting a workshop with tips and tools for dealing with that eventuality.)

7. I am easily distracted.

I once spent three hours while I was supposed to be cleaning the house googling ways to combat distraction. After fifteen minutes I found an entire YouTube channel dedicated to videos of dogs saying ‘I love you.’

Note to self: invent a reverse caller I.D. thingie that will tell me who I’ve called. Clean under the fridge. Find out if cats say ‘I love you.’

8. I am constantly confused.

I will be 25 minutes into a vintage Law and Order before I realize I’ve seen it at least half a dozen times. I leave the grocery store with $300 worth of groceries, not one item of which is on the extensive grocery list I forgot at home on the counter next to my mittens. It is -50 outside.

The world is a mess, there’s too much to do and never enough time to do it, and my dogs are plotting against me. Is it any wonder I’ve lost my marbles?