America Is Still Land of Opportunity 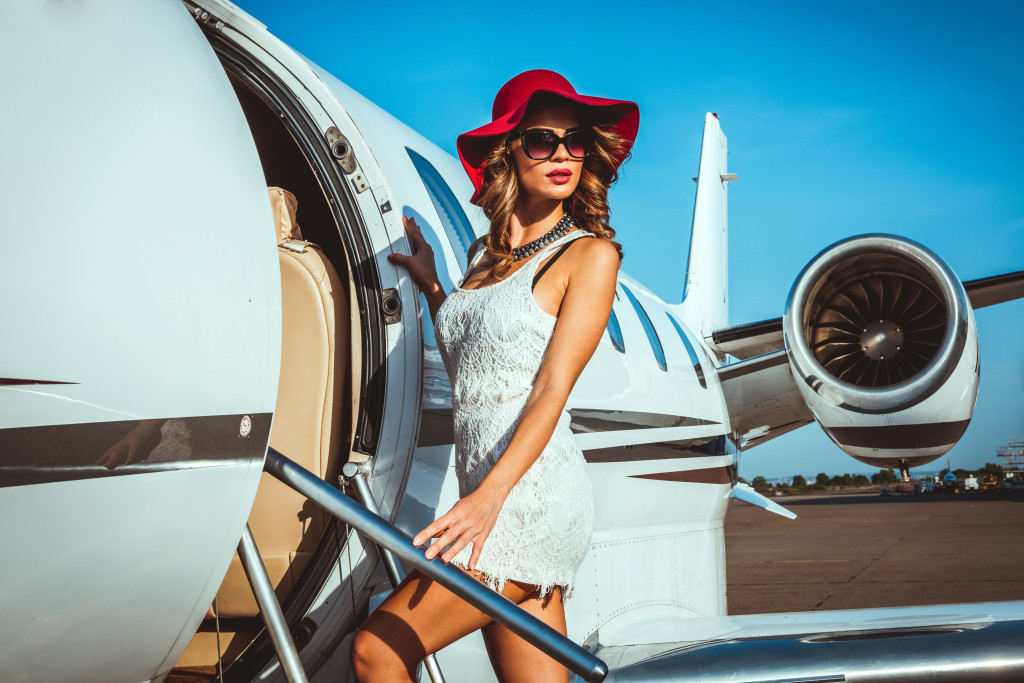 I am a billionaire. Actually, my family has a net worth of $23 billion. We are by no means the “richest people in America.” But we’re comfortable.

There are 540 billionaires in the United States—more than anywhere in the world. USA! USA! USA! We control more than 40% of all the wealth in the country and we’ve worked hard to get here—or a relative four generations back worked hard. That few million in seed money, plus favorable tax laws did the rest so all I have to do is decide which charities to support…and to go shopping. Before you get your underwear in a knot I’d ask you to remember my shopping isn’t like your shopping because when I plunk down my credit card I am injecting millions into the economy—money that pays people’s wages.

Friends like Misters Bezos, Gates and Buffett own more wealth than the bottom half of the nation’s population combined. They’re forever looking for ways to make life better for other people—their foundations and charitable trusts work tirelessly to provide medicine and put food on the table for families without. Of course they know better than the poor people themselves. Duh. If poor people were so smart they’d be the billionaires!

Billionaires, as a group, are so wicked smart that in 2018 (a year my dad says was a very good year for all of us) one family we’re close with saw an uptick in their wealth of $11.6 billion, bringing their net worth to over $175 billion. (Needless to say, lunch was on “Uncles” Jim, Rob and “Aunt” Alice when that report came out.)

I am so sick of hearing people say the system is rigged in favor of the rich. How do you think we got here, by being lazy? We, this tiny fraction of American families, are responsible for bringing in more than 24% of the total income in the United States. I get tired just looking at the math. But anyone can get rich…wealthy even. You don’t need a big inheritance. All you have to do is invent an app everyone in the world wants to buy, or invest in real estate, or start a grocery store chain.

And now that freshman Congresswoman from The Bronx wants to tax annual income over $10,000,001 at a progressive rate that could top out at 70%. Do you have any idea what that would mean to me and my friends? $10 million a year is chump change—I mean seriously.  People with real dough—people like us—would be taxed to death beginning with that very first dollar over $10 million. Mind you, “income” is kind of a slippery word in our circle. Stocks, real estate and all kinds of investments are not considered income, but still. You can bet your bottom billion we’d be paying more in taxes than we do today if some people had their way.

I read somewhere that when wealth is concentrated among only a small group of people, it actually increases demand for imported luxuries. Again, duh. I mean, you can’t technically call it champagne if it doesn’t come from France. When wealth is more evenly distributed (you should hear what Daddy has to say about that) it means more mass-produced goods are manufactured. But we buy stuff cheaper in China, mark it up for a little profit and sell it to Americans who can’t afford to buy American-made even if they wanted to. Win-win. I do not understand the bellyaching.

We own seven homes in the United States (and only three in Europe). “America first,” Daddy always says. We’ve got planes, helicopters, fleets of vehicles, a 164’ yacht and hundreds and hundreds of staff to take care of it all. That is money we are infusing directly into the American economy. (Daddy’s “America first” stance is the reason we are stuck with a 164’ yacht built in Washington State instead of a proper 250’ super yacht, like they build in Germany and the Netherlands, so don’t talk to me about sacrifice.)

You think it’s fun dealing with hundreds of thousands of employees who are not what you’d call “grateful to have a job?” They want more and more; healthcare, maternity leave, a 40-hour workweek. Know what smart people do when they’re backed into a corner by greedy workers? We give ‘em a work week just short enough so they’re part time, and we don’t have to provide any benefits at all, except compliance with certain federal regulations about dangerous working conditions and such—like Great Grandpa’s workers didn’t eat their lunch, feet dangling off an I-beam 200’ above Fifth Avenue and then thank the company for the opportunity to do so.

If you want benefits beyond a paycheck, and to work a 40-hour week, then you should go to college and get a job with one of America’s leading conglomerates or tech companies like GE, Hewlitt Packard or IBM. Or you could always work at Costco. Ugh. The average Costco employee makes $21 per hour, gets full benefits and they close shop on Thanksgiving so workers can spend time with their families.

Costco’s CEO makes under $5 million per year, so of course he doesn’t have to worry about that pesky 70% progressive tax thing Alexandria Ocasio-Cortez keeps blabbing about. I’m sure Costco’s CEO is a nice enough man, but he doesn’t move in the same stratosphere as we do. Frankly, I don’t know how a guy like that makes ends meet.

But I look at Mr. Jelinek and his little $5 million salary (and the maybe $15 million he has put aside) and I look at my family, with a net worth of $23 billion and I recognize that obviously my dad is 1,533 times smarter and more hard-working than Mr. Jelinek.

I am totally not sure what this looks like, exactly. I mean, I don’t think even Jeff Bezos could work 534,883 times harder, faster or smarter than a regular American, but statistics don’t lie. If you want to become wealthy like us, all you have to do is…well, start small. Shoot for working just a thousand times harder than you are right now and see where that gets you.

(Hey friends, I’ve stayed strong and I’m still off “the Facebook” so I’d greatly appreciate it if you’d share the blog on your social media. Thanks ever-so!)