5 Scams to Beware of Now 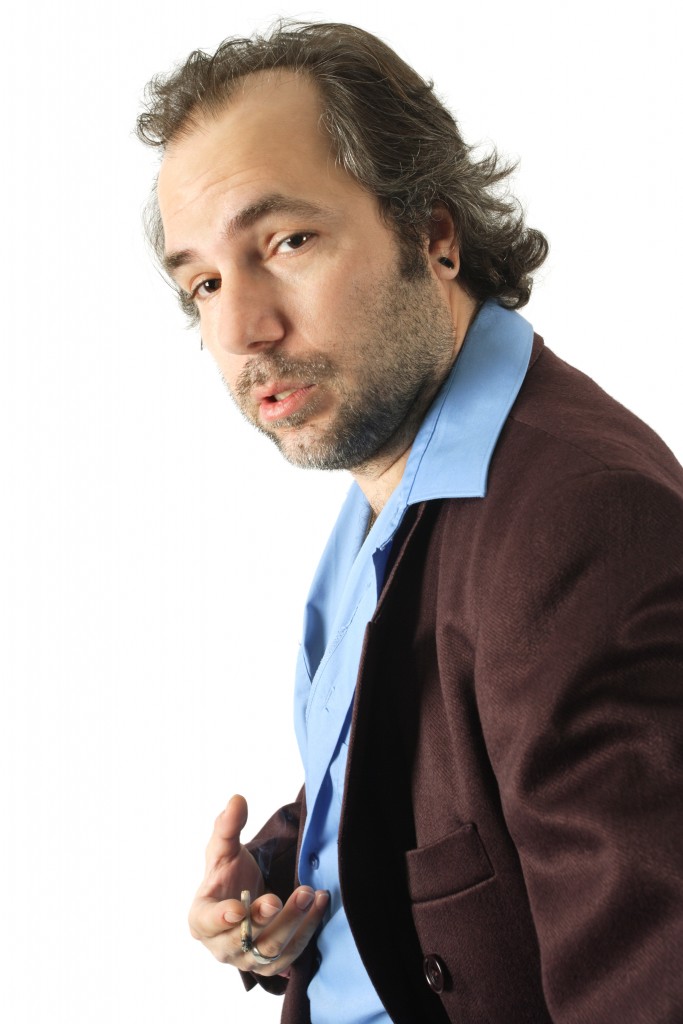 If you’ve ever sold anything on Craigslist you’ve faced “the beast.” It had been a while since I listed my childhood bedroom set on Craigslist (which included a faux French provincial canopy bed retrofitted with 2”x4”s fit for a pudgy princess) so I had kind of forgotten how quickly scammers slither out from under their rocks.

I am in the process of selling my parent’s furniture so that I can empty a 12’ x 12’ storage space containing my things from California. If I don’t get my stuff out of storage by next month, I will have paid 10 times the aggregate value of the items—in storage fees.

Within 60 seconds of listing a solid walnut dining set with china hutch, six chairs and a table measuring 9’ with the leaves (perfect for large family gatherings!), I got a text asking if “the item” was still for sale. Meet the beast.

The first tipoff you’re not dealing with a legit human buyer is the lightning speed with which the beast contacts you. The second clue is a nonspecific question about “the item.” Angelinanqr (that’s the name the beast went by) offered to pay over asking, sight unseen, oh, and it had to be a PayPal transaction.

Ding ding ding ding…alarms were chiming like a Swiss church on Christmas morning. Save yourself a bushel of trouble by Googling “Craigslist scams” before listing anything. As for the other scams out there, I’ve done a little hands-on research that might save you some peace of mind, cash, heartache and humiliation. Here are just a few red flags to avoid:

There are no other pants. There is no wallet. Best case scenario: you are dining with a con artist who wishes to charm you out of the fish special of the day. Worst case: he ain’t so charming and he’s looking to get into more than the sea bass.

The evening begins on a high note of generosity, when your date gallantly instructs you to order anything you wish as he is picking up the check. If you are me, in which case you have been raised by Helen and Tom Ferderbar, as long as someone else is paying you will never order the most expensive thing on the menu. Your walletless date will, however, and you will be stuck with a tab that includes a quarter of a roasted chicken and a 5lb lobster tail.

Recommendation: upon learning the man’s wallet is MIA excuse yourself for the ladies room, pay your portion of the check and duck out through the kitchen.

If you are even considering doing business with a person who begins a meeting by “raising the roof for our lord,” and I can’t stress this enough, RUN don’t walk in the opposite direction.

It has been my experience that decent people of any religious persuasion simply behave in a manner consistent with their religious beliefs, usually driven at least in part by the dictum “don’t ef people over.” The Beverly Hills banker’s wife who informs you she is a “very good Christian” and therefore is completely trustworthy will cheat the bejesus out of you faster than you can say, “Goddammit, she stiffed me on the bill!”

If you sign up for a trial offer on youthimafying face cream, Fabletics or download the Kylie Jenner app, you are doomed and will not be able to terminate your ongoing eternal til-the-end-of-time paid subscription until you cancel your credit cards, assume another identity and move to Bolivia.

Come on now, nothing is free. Not love, not shelter, not food and certainly not a 5-night stay at the Waikiki Hilton. My husband at the time convinced me to attend a timeshare seminar in exchange for 5 nights in Hawaii. (Full disclosure, he had a yummy English accent which he used to talk me into marrying him despite all the obvious reasons I should do no such thing, so the timeshare seminar wasn’t really that much of a stretch.)

Having prequalified my income (with that accent who needs an income?), assuring the seminar hosts we could afford a timeshare if we so desired to purchase one, we drove to Anaheim where we sat in an airless dining room at a 1-star hotel not associated with Disneyland in order to learn about a timeshare opportunity, which in and of itself was the equivalent of a colonoscopy in Dhaka, Bangladesh.

In the parking lot outside the Anaheim Carriage Inn we pinkie-swore no matter how convincing they were, we would not fall prey to the call-to-action. We would claim our vouchers and be enjoying mai tais on a lanai before you could say “we are nobody’s timeshare bitches.”

In order to get the vouchers there was an American Ninja-type gauntlet to navigate—six stations manned by increasingly hostile salespeople fresh off a production of Glengarry Glen Ross. To give you just a little taste of the shakedown, the representative at the first table was a friendly man in his early 20s, wearing dad jeans and a sweater vest. By Table 3 the salesperson had aged 30 years and his brown polyester suit smelled faintly of kerosene. The guy at Table 5 wore shirtsleeves, sweat-stained under the arms, and from the prison tats on both forearms looked like he meant business when he growled, “You don’t wanna walk away from this.”

We wanted to run, but the whole point of the exercise was to obtain the golden ticket—the “free 5 night stay” voucher. We had come too far to turn back. En route to the last table—the voucher table—where people who bought in enjoyed sparkling cider from paper cups, we were harangued by accusations of “you’re liars, poor ass cheats, nobodies.” Yes, we were called all those things loudly enough for everyone in Anaheim to hear.

At the voucher table we learned that our “free” 5 night stay in Waikiki would cost us $2,350 in taxes, fees and bullshit.

5. Trust no one with an English accent.