How to Survive Current Events 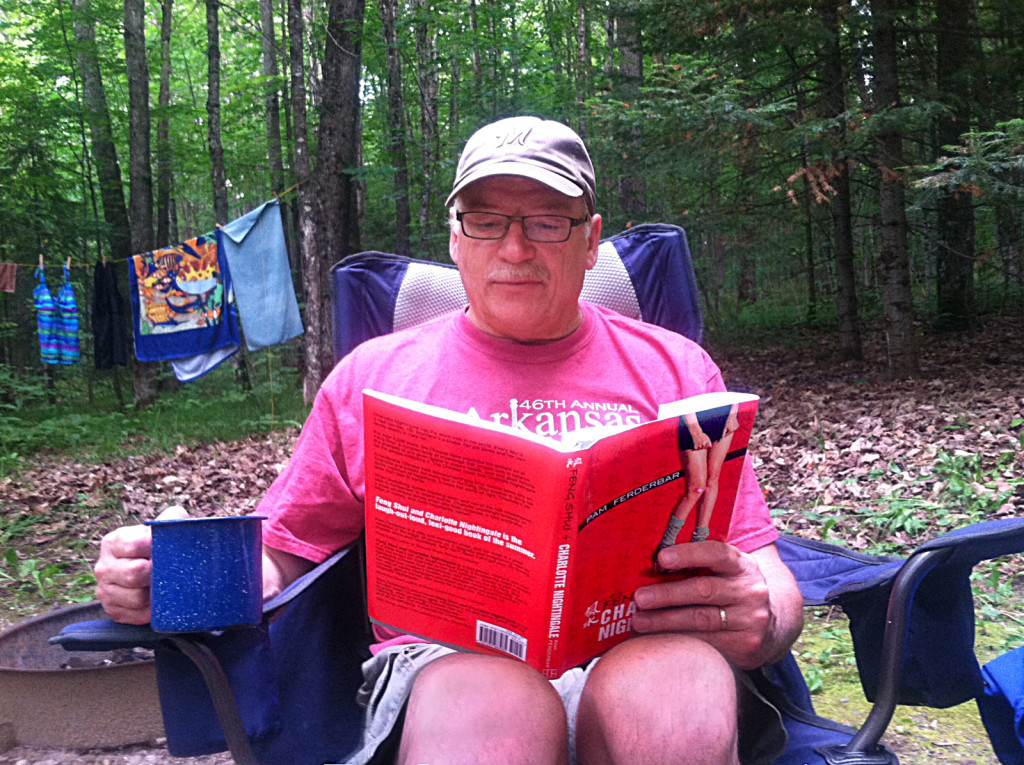 Night terrors have morphed into day terrors, which have metastasized into all-the-fucking-time-now terrors brought on by the solid possibility that I will be blown up, shot, poisoned and/or beaten to death and raped by an incel wearing a red baseball cap. I am not alone in my anxiety. Millions of people, not only in the United States but all over the world, are on edge, grasping their mental health like a flimsy vine as they dangle thousands of feet over a valley of obese fake-tan doom.

According to an article in The Week, naps are the answer. Whew, ‘cause I was pretty sure being submerged in a bubble bath for the duration of the foreseeable future would be as detrimental to my skin and overall health as crawling into a bottle of Grey Goose. A combination of the two, however, still strikes me as somewhat sublime. But I digress.

Naps are good, if somewhat impractical for many of us. One employer I spoke with said she didn’t think it was unreasonable to dock the pay of any employee who crept off for 40 winks during the workday, and I personally would find it alarming to walk into a grocery store, for example, only to find the produce person asleep in the kale.

If it ain’t nap mats and graham crackers after recess, then what is to be done about our astronomical case of the willies, recently coined by psychologists, believe it or not, as Trump Anxiety Disorder:

“Although ‘Trump Anxiety Disorder’ is not an official diagnosis, the symptoms include a lack of sleep, a feeling of losing of control and helplessness in an unpredictable sociopolitical climate, along with endless negative headlines, and excessive time spent on social media.”

This has also been theorized in the 2017 book, The Dangerous Case of Donald Trump, which contains sciencey essays from 27 psychologists, psychiatrists and mental health professionals to the “clear and present danger” that US President Donald Trump’s mental health poses to the “nation and individual well-being.”

In other words, the wing nut is making us crazy.

My pops turned 90 in December, and his dying wish (although his doctors have told him he stands a very good chance of living another 10-15 years) is to introduce a word he invented into the common English lexicon, and if ever a word summed up the kind of wackadoo that the current president has infected us with, it is this: lunacidal. Allow me to use it in a sentence:

After reading Trump’s 3AM tweet, in which he threatened to rain nukes on California if Arnold Schwarzenegger didn’t stop saying mean things about him, I tore off my bedclothes and ran around in the snow like a lunacidal maniac.

Running naked in the snow isn’t as crazy as it sounds, btw. For someone with hot flashes and who has been driven lunacidal by an orange madman with the nuclear codes, flinging one’s pyretic body into a snowbank with a sizzle is actually quite refreshing.

Other than that, I only have a small handful of suggestions as to how we might survive the next weeks, months and (bite-my-tongue-shoot-me-in-the-head) years:

Nothing will mercurize your blood pressure more readily than reading the posts and comments of bots and trolls. It is their goal, their entire reason for living to cause you pain of the mental variety. Take away their power! Delete your FB account. There are such lovely pieces of writing out there that will set your imaginations free and perhaps even spark a bit of happiness in the process. Called “books,” these marvelous little inventions allow us to escape the false reality that social media feeds us and give us a better, more literary fake reality. (May I suggest Feng Shui and Charlotte Nightingale to start?)

Studies have proven that spending time with Fido is good for our well-being. Ever notice how when you cry your dog tries to lick away the tears in an act we anthropomorphize as compassion? That’s not a coincidence. Per the good folks at FluentWoof, there are over 100 hard core sciency benefits to having a furry companion. If you are stressed about North Korea, for example, or because the Tetons are slated to be leveled for use as a Walmart parking lot, Fido does in fact understand where you are coming from because even a dog knows batshit crazy when he sees it. Just be careful not to rub his fur completely off in a moment of lunacidal self-soothing.

Research (not sayin’ whose) has shown that this activity can improve your mental outlook and increase blood circulation to your skin. The resulting rosy glow easily masks the inner turmoil and angst that returns within a nanosecond of “the therapy” (yes, that’s what we’re calling it). It could be the most productive three minutes of the day.

And what of my friends and family who support the current president, and do not believe him to be incompetent, unstable and crazy as a bed bug? I guess we’re gonna have to agree to covfefe.