It’s 3AM and I’m Wide Awake 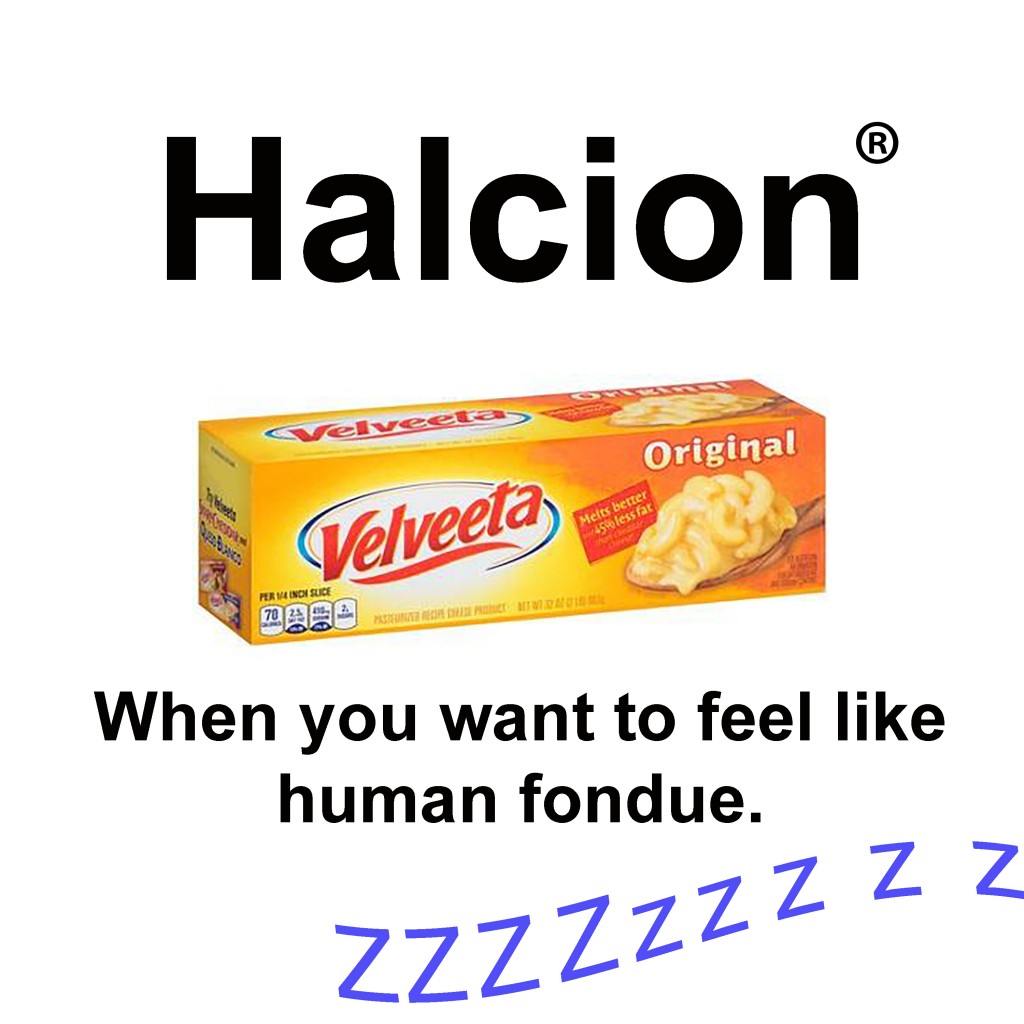 You’re getting sleepy. Your eyes are getting heavy. NOT!

Even as a teenager I wasn’t a big sleeper. My friends would still be crashed at noon and I’d be hopping around my room like a nervous cat, waiting for someone, anyone, to answer their damn phone so we could go out and do something fun.

“Hello, Mrs. Fliegelman. This is Pam Ferderbar calling. May I please speak with Beverly?” (This is how teenagers use to speak to adults, yo.)

“It’s only one o’clock, dear. Try back after three. How’s home Ec this year?” (Which is how adults used to speak to teenagers.)

I’d wander the streets of Delafield waiting for someone my age to get the hell out of bed, which is why I ended up dating grown men with motorcycles who apparently didn’t require as much sleep as boys my own age.

When I was just a little older I was prone to “disco nap” – that delightful 8 – 10P snooze that allowed one to dance all night, go to bed for 15 minutes and still make it to class on time, fully functioning. It never occurred to me that one day I would despair of the fact that I. Can. Not. Sleep.

Oh sure, after a few glasses of wine I doze off in the passenger seat of a guy’s car without fail. Step one, buckle up. Step two, ZZZZzzzzz. I am a necrophiliac’s dream date. Likewise, if I’m in for the night, whether I’ve had wine or just a bag of potato chips, Zzzz. If my butt is on the sofa and it’s after 8P, I’m a goner. Until 11P, when it’s time for bed. Then I’m all, whassup? Me! If it weren’t for Law and Order marathons I’d kill myself.

“Why don’t you read yourself to sleep?” you may ask. Reading before bed reminds me that I am supposed to be writing a second novel, but I didn’t finish the prospectus for a juried exhibition for my photography group yet, and there are 283 emails I need to get out reminding people we have a fundraiser next week, which reminds me I need to do laundry, note to self, put laundry detergent on shopping list, and I should really pick up the dry cleaning before they give my stuff to orphans (do they still call them orphans?), but the neighbors are on vacation and I have to feed their cat. Crap. I let the dog out this morning and never let it back in.

I am simply better off hearing “DONK DONK…In the criminal justice system…” At least I have a fighting chance of nodding off at some point, in spite of consistently disturbing dreams that involve Benjamin Bratt – if I’m lucky. Fred Thompson if I’m not.

My physician told me, although officially she doesn’t recommend it, that when she can’t sleep she gets up and works out in her home gym. Our veterinarian has a yacht, which I believe is named the Ferderbarge, so I imagine I helped subsidize a few dumb bells in the fitness center of my doc’s chateau on Pine Lake.

I have a recumbent bike in the basement, so I tried the “getting up and getting moving” approach, willing to experiment with anything in order to poop myself out. I ended up sweaty and wide-awake at 3AM. A shower, no matter how luxurious and hot, does not put a person to sleep. I’ve taken up Skyping with “friends” in Europe, strangers whom I more or less “befriended” specifically for their alluring time zone.

I have tried over-the-counter herbal remedies, teas, and gnawing on the leaves of a valerian plant. Tylenol PM gives me a weird taste and Benadryl just makes me hyper. None of it worked until my husband-at-the-time had sinus surgery, and they gave him hardcore sleeping pills. That man could hibernate standing up in the express lane at the grocery store, so sleep was the least of his problems. He didn’t need the pills.

Even after his operation he continued to snore like an inbred bulldog, so I figured, hey, who says I shouldn’t try one of these little beauties? He was fast asleep, standing beside the bed, when I knocked him over, took one of the tablets and got under the covers. Within two minutes I felt as if I were enveloped in a heavenly cloud of melted Velveeta, only better. I awoke exactly eight hours, to the minute, later and vowed I’d never take another one of those wonderful wonder pills. I totally get how people become addicted. What could be better than floating in warm cheese? (I’ll admit this may be a sensibility peculiar to Wisconsin.)

Last night I decided enough already. No TV. No lights. No whirrrrrrrr of the stationary bike. I would lie in bed, first counting sheep, then counting backwards from 1000, then I started to think about something I read that said we should pay more attention to circadian rhythms if we want better sleep, and in the winter months, especially if you live in a place like Wisconsin, set up a light to go on at a certain time of the morning – a light that replicates the sun, and be sure to shut off the lights at a certain time of the night, mimicking the cycles of…what? A cicada? That has got to be where the word circadian comes from, right? So that weird bug that comes out of the earth for like a minute every 17 years – I think cicada is another name for katydid, but they don’t call it katydidian rhythms – makes a buzz saw noise to beat the band and then dies right away, what kind of life is tha…Z Z Z Z Z z z  z   z    z     z      z

Our dear friend Helen Sanders, Chief Editor at HealthAmbition.com has some really great tips for getting more and better Zzzzzzzzzs. Check it out!

Here are some ideas for beating insomnia from the Mayo Clinic.

Wendy Rhodes at Weighted Blanket has written a comprehensive and informative piece on beating insomnia. Check it out!

And our friend Alisa at Nest Maven has some really great tips, too.  Sweet dreams!