Just be Yourself. (Ish.) 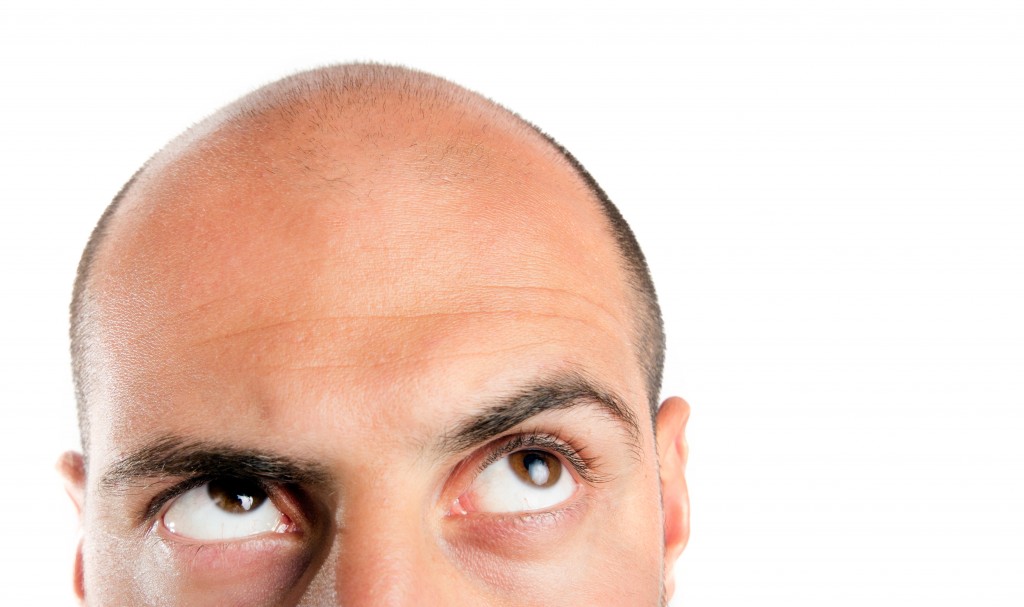 I overhear it at Starbucks, walking into a movie theater, shopping and at the oil change place. A young person, usually a young woman, is about to go on a job or college interview, is preparing to ask for a promotion or has been invited to speak publicly. In all these scenarios she is nervous. Someone—could be a mom, bestie or mechanic—offers the sage advice, “Just be yourself.”

The trouble with “just be yourself” is that we are many people and it’s not always so simple to narrow it down to the right person for the job. If you are the butt of the joke in your family because you behave around them like a nincompoop, it would be best not to present thusly at a job interview with a bank. Likewise, if  someone asks you a question at a dinner party and you then barricade yourself in the bathroom with a book, well, you probably don’t want to be her when she is about to give a Ted Talk.

I used to subscribe to the JBY philosophy on first dates, because frankly there is nothing worse, and one needs some sort of philosophy to cling to in order to survive. My reasoning was that if anything was going to last relationship-wise, then shouldn’t I operate authentically from the get go? No. Nuh uh. I have a wacky sense of humor, which is distinctly me. Experience has taught me that it is better to reveal it, little by little over time rather than springing it on an unsuspecting man all at once.

Example: “first date” lunch. I had a hair appointment at 3 to get my roots touched up, so I wore a jaunty hat. He was bald. I do not have a problem with bald. Apparently, he did. Lunch went well. At first. He had all his teeth and knew how to operate a knife and fork. He was a little uptight, so I reined myself in a just a bit so as to not overwhelm. Suddenly it was 2:30 and I needed to skedaddle.

I told him about my salon appointment. He touched a lock of my long auburn hair and asked whether I’d ever worn it short. I recounted the time just before my lawyer was to get married on Martha’s Vineyard that I went to a new salon for a body wave. Informed there would be no stylists available over the wedding weekend on the island, I would have to do my own hair, and I thought it would be nice to have a little wave for a sexy up do.

At the schmancy salon the stylist rolled my hair up, applied stinky goop and stuck me under a dryer hood. A few minutes later I felt something trickle down my face. I wiped a finger across my cheek and discovered blood. I screamed. Everyone screamed. Two women frantically pulled the rollers out, and with them clumps of my hair, which was now clown orange. I screamed again, in a prolonged, agonizing wolfy way. They had used the wrong goop, apparently mistaking a toxic chemical solvent meant to strip paint off aircraft carriers for setting solution. In fairness, they offered to cut the damaged hair for free, but I ran away, thinking of the possibilities should they get near me with sharp pointy scissors.

At another salon I was told my “length could not be saved” and I ended up with a #2 fade. Ooh ra! At the wedding I looked like a Marine in high heels, wearing an Armani strapless empire waist gown with a 2’ train. Mariska Hargitay kept calling me sir.

Eyes wide, my lunch date said, “That must have been incredibly traumatic!”

“Check!” he snapped. I never saw him again.

Since high school I have had the honor and onus of being the family eulogist. We have always been very close, so delivering a grandparent’s eulogy, or a beloved aunt’s, or my mom’s would have been impossible were I to just be myself.

It begins with the writing. No way I could get through even that unless I pretended to be someone else, and that someone is almost always John Fitzgerald Kennedy, one of the greatest orators in history. I would think of him at his inaugural…”ask not what your country can do for you…” and I would internally recreate his cadence and delivery as I wrote, detaching me from the content just enough so I didn’t bawl my eyes out and fry the keyboard.

Pretending to be someone else—the opposite of being myself—was and is an efficient way to get through something too tough, too painful for actual me. I would imagine JFK as I delivered the eulogies. It would be me speaking, but in my head I was hearing JFK extoll the many virtues of my lovely mother, describe the sweet sense of humor my Aunt Grace possessed, and describe my grandpa’s big tough laborer’s mitts—mitts in which he would so softly and gently cradle a baby bunny he had rescued.

Being someone else in our head not only helps us get through a difficult time emotionally, it can also be a great physical motivator. It’s no secret I am fond of Bruce Springsteen. At 67 he rocks the body of a 30 year old who works out four hours a day, eats right and doesn’t drink or smoke. When I am feeling wimpy at 6 in the morning, and think I can just ride the bike while reading the paper and then hit the steam room and call it a day, I ask myself one question. Would the Boss pedal a bike like Dorothy with Toto in the basket or would he hit the treadmill at a 15% grade then throw iron like a mofo? I think we know what he’d do. Next thing you know I’m strutting across the gym, envisioning 60,000 people screaming Paaaaaaaaaaaaaaam as I make the thigh abductor my bitch.

At any given time I am a rock star, a president, a somewhat demure woman who…oh, hell. Who am I kidding with that last one? Point is, we are multidimensional beings with a host of qualities, traits and personalities from which to draw at various intervals in our lives. I see nothing wrong with channeling Princess Kate when meeting the boyfriend’s parents the first time, and conversely imagining oneself to be Angela Merkel when a male coworker tells you to fetch him coffee.

It is not disingenuous or inauthentic to call upon the things inside of us that give us strength. Shying away, giving up, saying no to an opportunity would be the real betrayal. Just be yourself? Okay, just make sure you’ve got lots of friends in there with you.