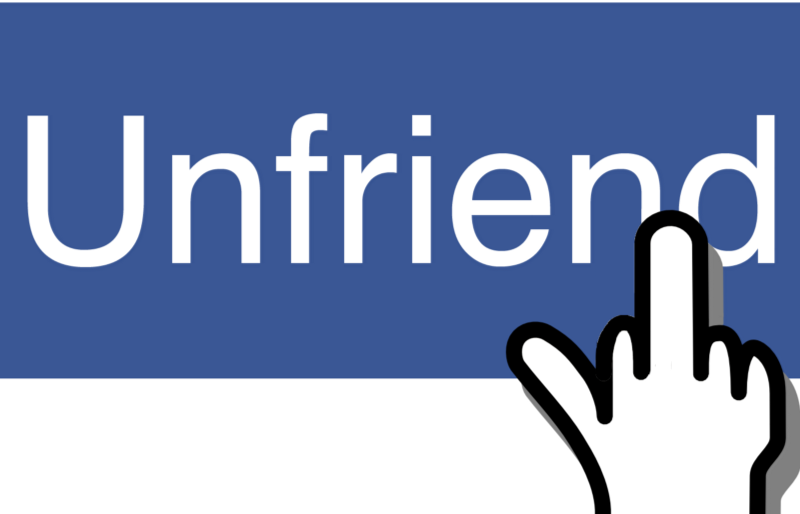 Many of us have lost Facebook friends, real life friends, relatives and the respect of total strangers over our and/or their political beliefs. Either they’re liberals who’ve put something that is supposed to be good for us in our drinking water, or they’re conservatives who have put very bad things in the water because something has caused people to lose their damn minds. Political debate has gone from the exchange of words and ideas to nuclear fission.

People are saying stuff that is so incendiary that I go off the deep end every time my ears are open. (If you see me out somewhere and I do not respond to shouts of “PAM!” or “ANGELINA!” (seriously, I get that a lot) then tap me on the shoulder, for in all likelihood I have Beats buried deeply in my cochlea so as to prevent the mention of politics from poking the cornered wolverine in my cerebellum.

As rabidly as I believe what I believe, I realize someone with an opposing view believes what she believes just as vehemently. Nothing she tells me will change my opinion because I will not believe a word out of her mouth, and she no doubt feels exactly the same way. I say with complete candor, however, she could believe me because I get my information from a variety of credible news sources.

“How do I know if it’s fake news or real news?” you may ask. (I used to think the ultimate litmus test of B.S. was whether something I’d heard made my hair burst into flames. This no longer applies. Pretty much any day of the week you could roast marshmallows over my roots.)

If you believe American journalism and the media as a whole are corrupt, I can’t help you. I can tell you where to find the best deal on a ton of beef jerky and extra batteries for the waffle iron in your bunker. That aside, we used to be able to live by Edgar Allen Poe’s brilliant advice, “believe only half of what you see and nothing that you hear,” but I don’t feel confident about those numbers at all anymore. There’s a lot of illusion going on these days. You can’t take anyone’s word for anything.

So how do we find the truth in the media? Let’s throw out the networks at the far ends of the spectrum. Don’t put all your chips on MSNBC or Fox News. Everything in between, assuming there is an actual network icon somewhere on the screen, is giving you actual news. News forgers have taken to Facebook and the internet with professional looking newsrooms and anchors who have perfect hair. They look so real! But beware. If it’s got a weird name, like One America, American News, News Today, All the Factual News You Need, TASS or al-Naba, immediately suspect everything and believe none of it.

If after spending a solid hour trying to verify something that has been presented as a fact (and you’ve managed to extinguish your hair), but you cannot find one single credible news story verifying the thing, IT IS NOT REAL. It doesn’t matter how many people have quoted it, who they are or how badly you wish for it to be true, IT IS NOT REAL. Again, bunker peeps, if you think your “news item” can’t be found because someone is editing what you can and cannot see on the internet, you’re not getting enough oxygen.

Know how they edit internet content in communist countries? They don’t allow the internet. There is no way to stop the flow of ideas, information, reality and lies available on the internet. It’s up to the individual to divine between facts, drunk uncle and wishful thinking.

There is no hope that real information, i.e. the truth, will persuade someone who opposes your ideology to come around to your way of seeing things, so if that’s the only reason you’re looking stuff up you’re wasting your time. The key benefit to knowing what’s what in this political climate is simply to reduce the amount of anxiety and fear that bubbles to the surface and threatens to bury us when someone spouts something wholly untrue, but frighteningly possible (because, you know, it’s now).

I do think people should be called on their B.S., but it would be unrealistic to think information will change opinions or behavior. When I hear there’s secret footage “they don’t want us to see” of Senator Capuchin throwing his own poop at Senator Copperhead, I think, A) well, that is odd, and B) I’m looking that shit up. Since you can’t prove a negative (such as secret footage of feces flecking does not exist), it is contingent upon the person who says the footage does exist, to prove it. Fuzzy footage that could be Nessie or Yeti does not count.

I’ve heard people spew statistics in an effort to prove the veracity of their statements. Since 9 out of 10 people make shit up on the spot, it proves nothing. All you can do is research for your own edification and sleep well because you’re basing your beliefs, to the very best of your ability, on actuality. Then sign petitions, contact your representatives or better yet, volunteer for public service yourself.