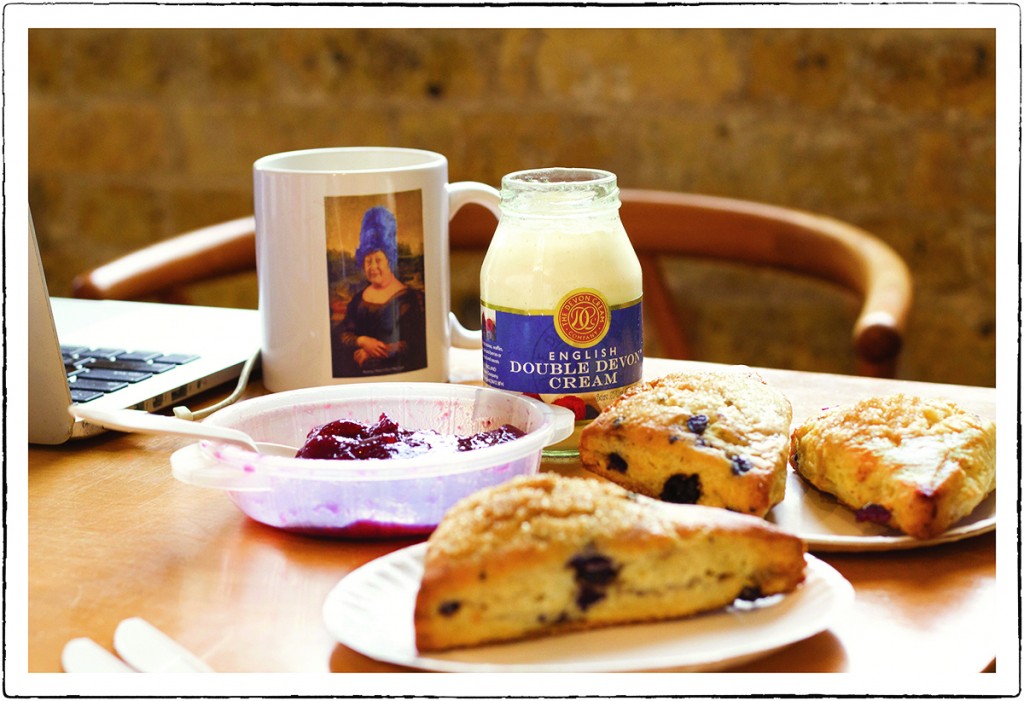 These days I feel like I’m being punished for all the times I slept late, took a mental health day, went to the movies, napped, played with dogs/boys/friends, golfed, hiked, swam or made it to the gym for half an hour.

I bolt upright at 3AM, taunted by a to-do list that begins with, “Wake the hell up!” I swear there are fewer hours in a day than there used to be. To quote Rickie Lee Jones, “The world is turning faster than it did when I was young.” To quote myself, “WTF?”

When I take a nanosecond to really think about all that’s lost in the nanoseconds that I toil away, obsessed with “gettin’ it done” and my slash and burn approach to the to-do list, I realize not only am I deficient in vitamin D and fresh air, I am missing an essential nutrient to my well-being. And that element is joy.

My cousin Melanie Roach-Bekos, the Executive Director of the Wisconsin ALS Association, who spends each and every day with people who are dying from Lou Gehrig’s disease, and who have just tragically been diagnosed, sent me a video the other day, which she said, “will bring you joy.” Immersed in what is the most heartbreaking sadness imaginable, my cousin mines for joy, then she takes that moment to share it, often it seems, just when people need it the most.

The video Melanie sent me is of a college senior who got to play guitar with Bruce Springsteen.

Some day when his to-do list pokes him in the brain in the middle of the night, that kid is going to burrow deeper into his pillow and think about being on stage with the Boss, and the 30,000 people who cheered just for him. He may still bolt upright and decide to get a head start on work, but he’ll be smiling. That, dear friends, is joy.

The look on his face while he was livin’ his dream set something off in my brain chemistry that made me scan the databanks for my hidden joy. Where is that thing I can tap into when I need a fix of bliss?

I shut down the mental to-do list, closed the mythical door of “gotta get it done now” and yanked the keys out of the “faster, faster, faster” ignition. The mere act of stopping in my tracks evoked a flood of memories, moments, treasures, plums and nuggets—an entire mine’s worth, of joy.

I don’t remember it, of course, but to this day my parents become overwhelmed with the story of my utter delight upon seeing a balloon for the first time. The joy is in their telling of it.

I recall the kaleidoscope of butterflies that fluttered wildly in my stomach the first time I kissed a boy—the only logical medical explanation for which must be classified…as joy.

It all came back to me. I’ve watched babies being born. Been there for graduations, weddings, and the moment a friend announced she was cancer-free. I’ve seen a scruffy little dog rescued just before she was to be euthanized, witnessed my beloved godson get down on one knee and propose to his beautiful girlfriend, and sat quietly on a beach among my dearest most cherished girlfriends while the sun sank into the Pacific.

Lovely recollections—each of these things, but I’m digging pretty deep for my nuggets here. None of this happened yesterday. Or today. So I decided to up my joy quotient—in the right here/right now.

I had tea with a new friend yesterday afternoon. We sat toasty warm in her art gallery, amid silver gelatin prints and cream city brick walls, mist off the lake swirling around the fire escape just outside the window. We spoke of photography as we spread clotted cream and preserves on scones, which we nibbled off paper plates. Latvian folk music played in the background. For two relaxed and lovely hours, we got to know one another.

Plain and simple. It was joy.

We deserve it daily.

“Everyone knows they re going to die,’ he said again, ‘but nobody believes it. If we did, we would do things differently.”