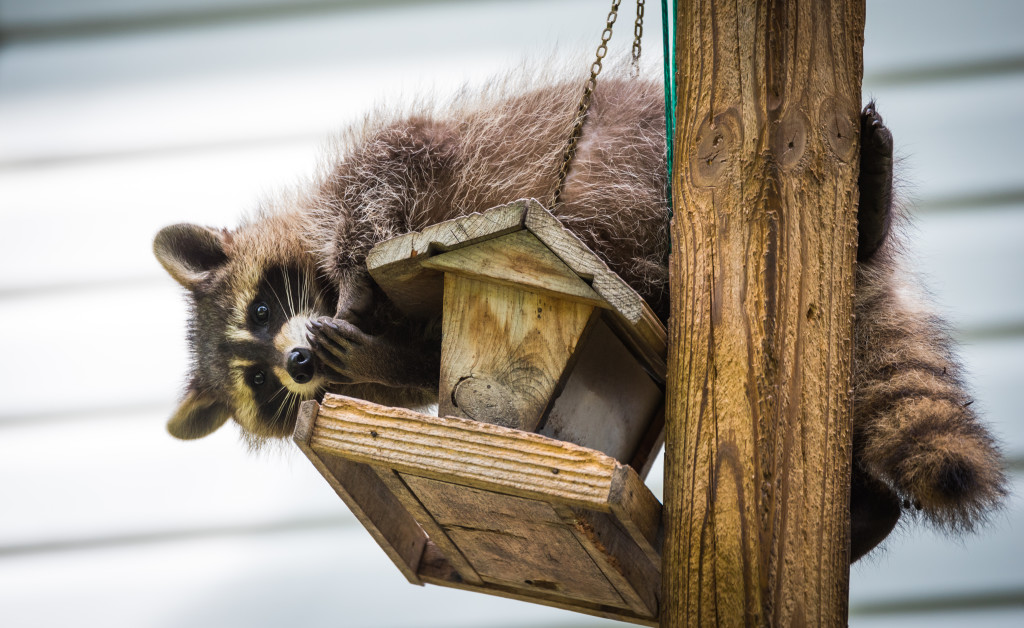 I don’t know how you all are doing with this self-quarantine thing, but for me WEEK THREE has lacked the gaiety and novelty of the early self-quarantine experience. I tire of cooking constantly (I have yet to grow weary of eating, however). I’m thinking day drinking probably isn’t good for a person in the long term but was intended to be a naughty flight of fancy, enjoyed while on a tropical or Alpine ski vacation, or in celebration of a nationally recognized holiday. Tuesday is simply not a convincing argument for a breakfast of poached eggs and tequila.

No one in my house actually knows what day of the week it is anyway. We tape Post-It reminders to mirrors and our foreheads on Garbage Day Eve. Noses pressed to the glass, we watch as the G-Men take away our trash and we wonder what it would be like to have a coffee with them, maybe a burger and a beer once. (We are also speaking more Wisconsineze than before, like ending sentences with the word once. “Hand me that walleye once, would ya?” That sort of thing.)

We’ve been unconsciously free associating, and in this parallel universe of new normal self-isolating rational conversation deprivation, the other person knows what we’re talking about. Let me give you an example:

Husband is reading and brushing his teeth in the backseat of the car. I go into the garage to get a bra because that is where I am keeping all my undergarments now, pretending that the shelves over the weed whacker, rakes and bag of steer manure are a Victoria’s Secret display.

“Masky things,” I remark, wrapping a bra in ancient pink tissue paper. My husband spits toothpaste into a coffee can and answers, “Soon as I finish this chapter.”

“Falling from the sky, starving,” I mutter, heading into the house with my sale items. (If I’m play shopping I sure as hell am doing it during a sale.)

Translation: Racoons have eaten the bird seed again. My husband will refill the bird feeder in a month or two.

We can’t stand to see the other person sleep. I woke up after having dozed off watching the 10th episode of Luther in a row only to discover my husband was asleep on the sofa next to me. “Your eyes are closed!” I shrieked. “I thought we were going to watch Luther together!”

My dad looked up from his armchair and shook his head. “I’m going to watch the golf channel in my room,” he said. “There replaying the 1997 Master’s.”

“Sweet dreams, pops,” I told him, rolling my eyes. “He’s just gonna fall asleep,” I said to my husband who had begun to snore. “Wake up,” I hissed, poking his ribs with my big toe. “Hand me the clicker once.”

The dogs have become needy. It’s not enough that we are home with them 24/7. They now insist upon constant petting, and the female rat terrier, Zuzu, must carry an item of my clothing or shoe/boot/slipper/flip flop with her at all times. I fell asleep in bed last night watching the 23rd episode of Frankie and Grace in a row when something hit me on the head. Assuming it was my husband, I opened my eyes and said, “I’m awake!” He, on the other hand, was sound asleep with Zuzu sitting beside him, atop my pillow, the lace of my hiking boot dangling from her mouth. She was smiling.

I have become very good friends with all the live chat help people. (I feel like I’ve known Crystal at Drizly for years. Crystal, if you’re reading this—big hugs to Derek and tell him I’m very sorry about the rash. I’m sure it’s just stress.)

How nice that grocery stores offer pick-up and even delivery. Too bad the soonest either of those things is possible is forever from the day you order. An order I placed March 23 was scheduled to be delivered April 5. On April 5, I placed another order only to learn it would be delivered same day. Although both orders went through the market’s website, a company called Instacart was responsible for the shopping and deliveries.

Late that afternoon I received texts from the shopper on the same-day order asking about substitutions and whatnot. He didn’t like the way the green peppers were looking and did I have feelings one way or the other about red or yellow. At 5PM I received a text that said he was on his way followed by a text five minutes later saying the groceries had arrived. He placed the bags in the driveway and waved to my husband who was shaving at the bird bath.

A few minutes later I began receiving texts from a woman shopper with substitution questions. They were all out of diet Orange Crush and diet A&W root beer. Was diet Dr. Pepper cool? She included a photo of the depleted soft drink shelves, but I saw what I thought was a supply of diet A&W root beers.

The trouble with texts is the potential for misreading tone and intent. I meant no ill will, really, when I texted Rochelle that perhaps she could just grab a couple 12-paks of the diet root beer in the center of the photo. There is no way she could have heard what I was thinking…”are you blind, you frickin’ twit?” And yet it seemed she had.

“You want the diet cream sodas then?” she texted me. “Bitch” was definitely implied at the tail end of that. I didn’t want to further piss off the person handling my groceries, so I apologized for my terrible vision—“been bad ever since the accident” I told her, and then begged her forgiveness. I heard nothing until I received a text half an hour later telling me my order had been delivered.

My husband walked in from the garage with the badminton set and I asked if he noticed anyone dropping more groceries off. He did not. He sat down at the kitchen table where he proceeded to restring the badminton net. “Do we have a large ordinary sponge anywhere?” he asked. “If I trim it round, to about the size of my fist, it should make quite a satisfactory substitute for the shuttlecocks which seem to have gone missing.”

I went outside and looked around. Front of house, back door, the vacant adjoining lots. Nada. I texted Rochelle a dozen times to no avail. I hopped into the car and drove around the neighborhood to see if our groceries had been left in someone else’s driveway. They had not. I called Instacart where the robovoice told me the estimated wait time was 324 minutes and I was number 323 in the queue. I never did receive the groceries. My credit card was charged. I hope Rochelle chokes on French Onion Dip. (I know how the birds feel when the masky things get away with their food.)

On the positive side, we love each other. I am blessed that my dad and husband get along so well, and I look forward to taking a very long vacation by myself knowing it could be weeks before either of them notice I am gone. That, my friends, is what you call a win-win situation.

I truly enjoy conversations with complete strangers who are going through the exact same thing as we are. Everyone is doing their best. (Hear that, Rochelle? I am giving you the benefit of the doubt.) Maybe it’s just me, but it seems as though everyone is just a bit kinder these days. More gracious. Compassionate.  I had to call the DMV earlier this week and I swear, when I told her about my husband brushing his teeth in the car, I heard a little laugh. “Mine’s taken to eating sandwiches in the bathtub,” she told me.

We are all in this together. Be safe. Be healthy. Love each other.