The 5 Stages of Transition: L.A. to Wisconsin 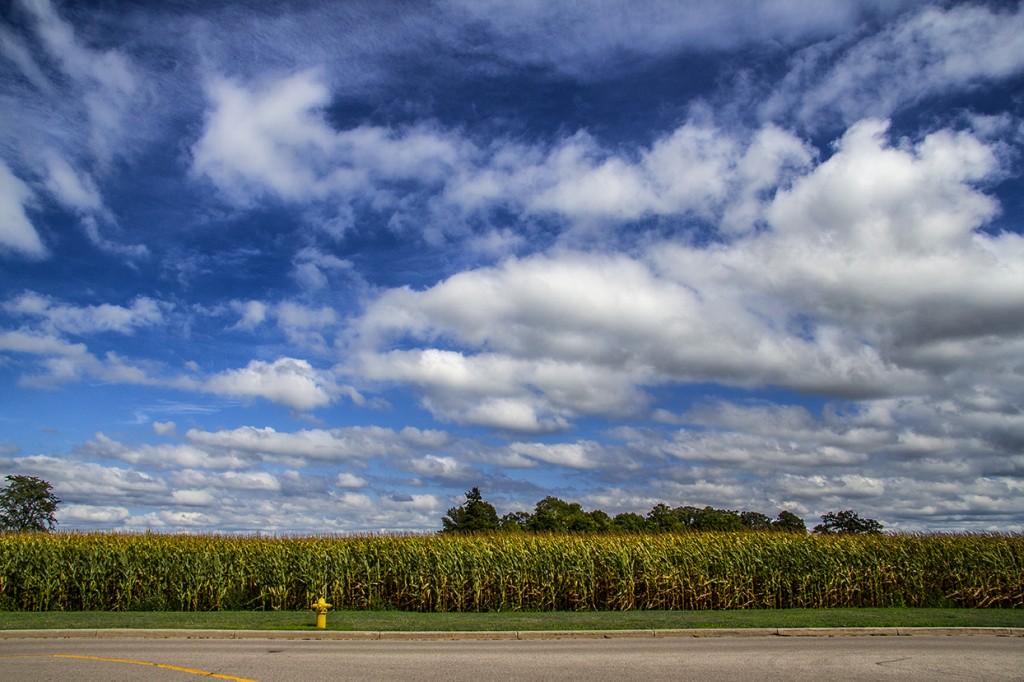 My dear friend Lois Keller, of Studio City fame, hosted a book club gathering at her home yesterday featuring my novel Feng Shui and Charlotte Nightingale. Lois served Charlotte’s fave dish, Emperor’s cashew chicken, which I couldn’t fully enjoy as I sat in via Skype. (Anne E. Schwartz, author of the definitive book on Jeffrey Dahmer, and one of my besties here in Wisco, accused me of wearing “those big slippers shaped like animals” because no one could see my feet on the screen. I guess you become suspicious when you’ve spent time with a Milwaukee serial killer cannibal.)

One of the book club guests asked me how long I’d been back in Wisconsin. I moved to Los Angeles in 1994 and spent 20 glorious years in the sun and surf before returning to the mothership – this much I knew. Even so I had to think for a moment.

“Uh, couple of months,” I answered. Lois spit a cashew at her iPad; it looked big as a bratwurst on my monitor. I suddenly realized, Good god! It’s going on three years!

The same woman asked me if I’d ever written about transitioning from L.A. to Milwaukee, and my first reaction was that I would do so once I’d settled in, unpacked, caught my breath. Three years later I’m as settled as I’m ever going to be no matter where I am, I’m unpacked but for the 500 boxes in storage, and although it is the end of April I am breathing in ice cold air accented by bits of frozen rain. (I refuse to call it snow because I occasionally revisit the 1st stage of the L.A. to Wisconsin transition—denial.)

You don’t just up and leave paradise and become a cheese head with a heart of gold (and green) overnight, ya know. It’s a little like death, with 5 stages.

1. Denial. I told myself I was here for an extended vacay. I would shortly return to Southern California where my mosquito bites would be but a distant pockmarked memory, where the only frostbite I’d get would be from my agent, and where people wouldn’t know a cheese curd from a carb.

Where housewives aren’t real at all, but their body parts have warranties, and the only American vehicle you will ever see is an Escalade. Where nothing is deep -fried. Everyone has a subterranean sprinkler system, and people wear flip-flops to work. In December. This little “visit” to Wisconsin is a blip. I will be back in the warm embrace of the Hollywood Bowl and the Glendale Goddess Association in no time.

2. Anger. My “people” could have gone from their unheated yurts in Eastern Europe in the early 1900s and settled in, oh, I don’t know, SOUTHERN CALIFORNIA! No, they chose Wisconsin, which is Algonquian for “where the frozen waters gather to die.”

I’ve read that during the “third great immigration wave,” from 1881-1920, people gravitated to areas which most resembled their homeland—topographies they understood, knew how to navigate, farm and make flourish. I knew my grandparents pretty well, and my parents, and I am here to tell you it had nothing to do with familiarity, and everything to do with suffering.

There is just something in the DNA of those two generations that love a nice long painful test of human endurance. I understood this at an early age when I would be sound asleep on a Saturday morning, awakened by the sound of a vacuum cleaner beside my head.

“Get up,” my mother would bark. “Time for chores.”

My cousins went through the exact same thing. Although we had an entire day to clean our rooms, vacuum, sweep the porch and build the addition on the garage, it had to be done by 7AM. Why? When you love suffering, as much as the Eastern Europeans in the third great wave of immigration, I guess it’s natural to want to share it with your children.

3. Bargaining. If I shovel the snow without crying, buy the big black sleeping bag with arms and wear it in place of my groovy moto jacket, and switch out stilettos for mukluks, then I will be rewarded with a short, temperate winter, a sunny and cheerful spring, a long, languid summer and a crisp-as-a-honey-crisp autumn during which the Packers will win every single game en route to the Super Bowl.

In lieu of that I will go to temple, church, mosque, meeting house, Parthenon and shrine and I will kneel, jump, lie prostate, hopscotch, milk a goat and do back flips if whatever or whomever it is that controls the weather will please be nice.

4. Depression. I am wearing a big black sleeping bag with arms. Kill me now.

5. Acceptance. Snow in April notwithstanding, I am home now. I’ve reconnected with some dear friends, and made new ones that I can tell already will be life-long. Last summer was the loveliest season ever. It smelled sweetly for months on end, everything was lush and verdant, and for some reason I didn’t get even one mosquito bite. Winter was mild, although it has reached nearly into May, but even that isn’t so bad.

I’m home. This is the place my ancestors wanted to be, where they carved out lives, raised families, and woke their kids up at the crack of dawn to milk cows and vacuum.

I wouldn’t eat a deep-fried cheese curd if it had hollandaise on it, but I am addicted to Friday fish fry, old-fashioneds and frozen custard. There is nothing that compares to a Wisconsin blue sky with cotton ball clouds floating above a cornfield; the corn’s soft golden tassels undulating gently in the breeze.

Do I miss my old life, the goddesses, citrus trees, Calvin Klein underwear models named Mario and the ocean? Oh, yeah. Every day. But for now I am home.

Be sure to check out Pam’s interview with Ron Hood here.