The Law of Unintended Consequences 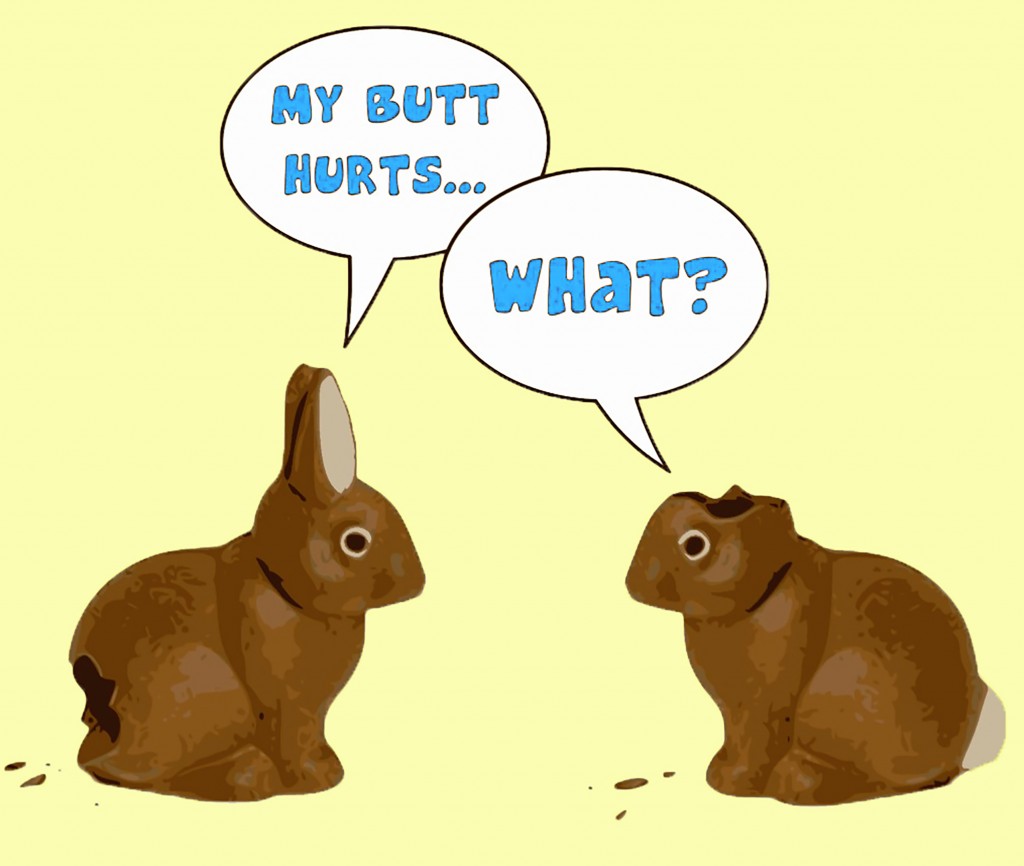 In the social sciences, and even real life, unintended consequences are outcomes that are not the ones foreseen and intended by a purposeful action. There are three outcomes associated with this intractable law:

Example: You meet a roguish sort at a bar. He appears penniless, extremely charming and slightly underfed. When he empties his pockets in an attempt to gather enough moola to pay for a beer, you spot a guitar pick amongst the loose change. You are at once smitten. In spite of the alarms going off in your head you embark on a relationship with Never Gonna Be John Mayer.

The anticipated, or fully expected consequence of your action is that you will spend six months sleeping on a mattress on the floor of a damp, grungy craphole in a sketch neighborhood, eating ramen noodles at your age, and will “donate” all your earnings to the guitar player’s “career,” which you take waaaay more seriously than he does as is evidenced by the fact that you come home early one afternoon with a nice big bag of groceries and find your “project” not rehearsing or practicing his “craft,” but in bed with a stripper named Jocelyn. #Charlottemoment

An unintended benefit of your action (luck, kismet and damn miracle) would be if after six months of proving yourself to the pauper of the pick-up, the man tells you he is actually heir to a green energy fortune and now that he knows you’re not just about the money, he wishes to whisk you off to his Wyoming wind farm, nestled picturesquely in the Tetons, where you will have a horse named Rocket.

*Note: in the law of the unintended consequence, unexpected benefit has never been scientifically documented ever in the history of the world, not even once.

2. Unexpected drawback: An unexpected detriment occurring in addition to the desired effect of the policy.

Example: Monsanto develops genetically engineered corn that grows faster and bigger than real corn, and is impervious to pests. The farmers who grow the Hulk corn are delighted because their yield is humongous. Monsanto is delighted because they’re making bank selling this stuff, which is the desired effect of the policy. What could go wrong?

Since 1996 we have lost more than 90% of the Monarch butterflies on the planet thanks to Monsanto’s GMO corn and Monsanto’s other genius creation, Round-Up weed killer, which kills off milkweed, the Monarch’s main source of sustenance. Think butterflies are for the birds? The Monarch, known as the king of butterflies, is responsible for pollinating vast amounts of our plant-based foods, i.e. should this particular butterfly go permanently belly up, we will not have most veggies, fruit or soy. Think you can live on meat? Guess what your meat eats? Piggies, cattle, sheep and chickens all eat a plant-based diet.

Some might argue that the whole Monarch/milkweed/destruction of the human race was not an “unexpected drawback,” but rather the predictable result of science and nature colliding with greed and avarice. Not everyone will concede this point as many people believe science is the same as voodoo, only less credible.

An example of an unexpected drawback for those people: throwing gasoline on the Weber to get ‘er going. It’ll spark up the grill, no sweat, but adding a highly flammable petroleum product directly to a pile of charcoal and then igniting it is also an efficient way to denude one’s upper personage of hair.

Again, one might surmise that the result should not have been unexpected if only a person gave it the slightest iota of thought, but if that were really the case why would dozens of people lose eyebrows and bangs each year in gasoline-related grill mishaps? To those folks it is an unexpected drawback, usually punctuated by the words, “Oh, shit,” “I did not see that coming” and “someone call 911.”

3. Perverse result: A perverse effect contrary to what was originally intended (when an intended solution backfires). This is sometimes referred to as “being bitten on the ass.”

Example: any day now you expect your boyfriend to come clean with the Wyoming wind farm deets, but instead he informs you he is taking someone else to the social event of the summer—the marriage of his cousin to a guy who once opened for Green Day before they became famous. There will be an open bar and lobster, you’ve heard. Enraged, you go to the Tipsy Cow with your bestie and plan to drown your sorrows.

Three hours later you notice a hot guy at the end of the bar staring at you.  He’s shirtless and shredded. His jeans are perfectly worn in. He has sun-kissed long blonde hair, like Brad Pitt in Troy

He buys you a drink and when things are going really well he says he has to take off—he’s got a wedding in the morning. You think, could it be? Yup. He’s related on the groom’s side to the guy who once opened for Green Day. You tell him nothing gets you out of your jeans faster than a good Wisconsin wedding. Score! You’ve got a 10AM wedding date. By 10:15 your boyfriend should be Green Day with envy. (Having regained your dignity you will then dump him.)

At ten o’clock on Saturday morning you stand on your porch in the sexiest dress you own, wearing the highest heels on earth. In the distance you hear what sounds like a Singer sewing machine chugging your way, which is immediately explained as a rusty dented maroon 1990 Chevy APV rounds the corner, belching exhaust as it comes to a stop in front of your house.

The driver does not resemble the guy you met last night. His beautiful body is now swathed in a poop brown shiny polyester double-breasted suit with melty burn marks on the lapels. His long tresses have been pulled into a double man bun that looks like something Hattie McCoy wore when the wagons rolled West and women feared bats would nest in their hair. He wears smudged glasses, cockeyed. One stem is missing.

You could run back inside and lock yourself in, but, like the gentleman he is, he has already reached over from the driver’s seat and kicked open the passenger door for you.

At the wedding, when you get out of the dust buster-shaped vehicle, which your date has parked beside the bridal party’s limo, you realize you do not know your date’s name, and he is 5′ 4″–facts you overlooked the night before because your ass never left the barstool and you had no frame of reference as to scale, plus frankly you were mesmerized by his tanned, chiseled chest. At 6’4″ in stilettos, you are in a perfect position to view the top of his man bun while he is eye-level with your breast area. None of this is lost on the boyfriend, whose date is Scarlett Johansson’s prettier twin.

You are seated at the children’s table. There is no lobster. The drinks are not free. You are humiliated and embarrassed at every turn.

Maybe you shouldn’t have elected someone, I mean elected to date someone, out of anger and frustration. The Law of Unintended Consequences will bite you on the ass every time.