The world is awash in purple. 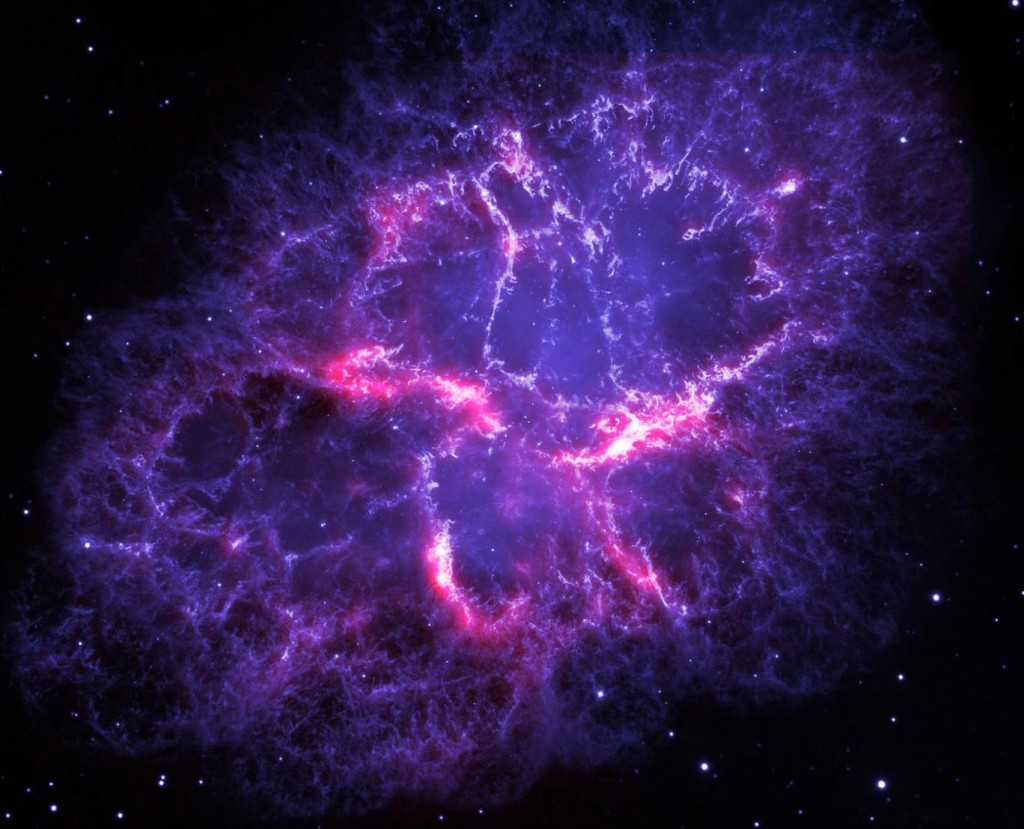 “The world is awash in purple,” said my cousin Colleen Anderson. And so it is. From the Eiffel Tower to the Superdome to NASA, which released an image of a purple nebula in honor of our sweet Prince, the world is in mourning even as we get on up and dance to his funk-filled legacy.

It never occurred to me that we could lose Prince. No person, much less “entertainer,” was so alive, electric, electrifying, radiating and vibrating, and transcending mortality than the Purple One. His energy came from somewhere else – not anywhere on earth, that’s for sure. He was an explosion of matter—dust and gas and particles—visible in the night sky as a bright patch, an outburst, a detonation. He was a purple nebula.

For the past two days all I can do is watch videos of his performances, and interviews that revealed him as incredibly bright, incredibly thoughtful, incredibly funny—incredible. He was funky. His soul, in every sense of the word, drenched the arenas in which he played. How could you not be effected? Infected? And up on your mofo feet!

It soothes my broken heart to know how much he meant to the world—to civilians, musicians, other artists, and even presidents. I don’t fully understand why his passing has wounded me so deeply. My throat keeps closing up and the tears come over and over, like I’ve lost a family member. My heart literally hurts.

Then I watch more videos, and from somewhere in the cosmos that music, that energy, that love fills me up. The purple nebula burns brightly for eternity. Farewell, sweet Prince.