The Writer’s Life for Me 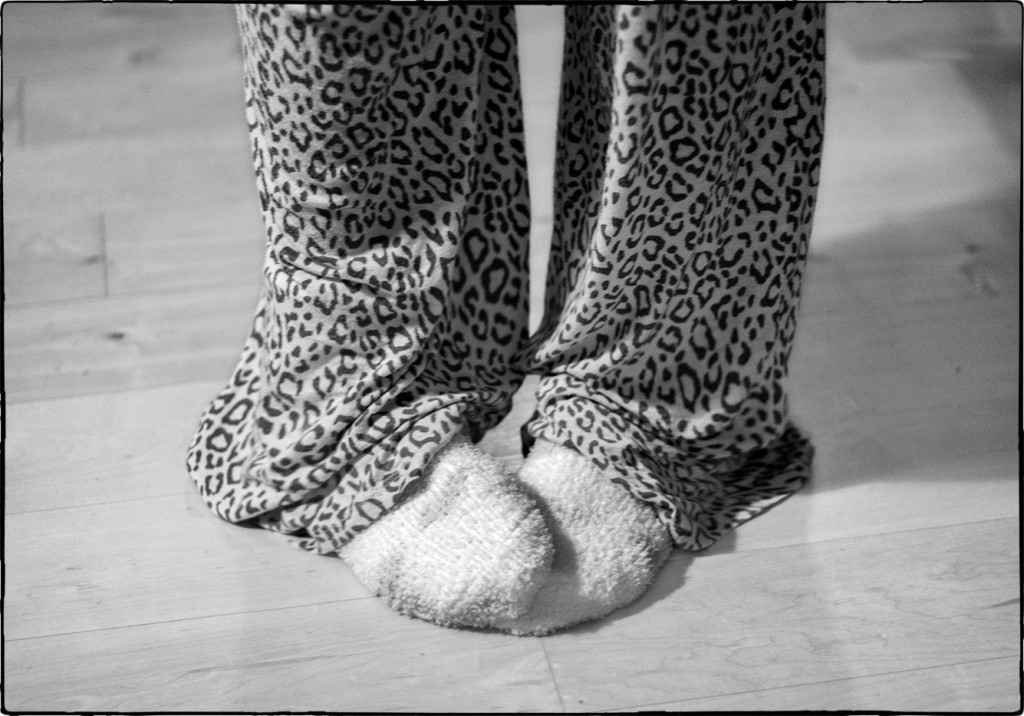 A lot of people want to be writers, or they think they want to be writers. People seem to imagine that we’re all making bank like J.K. Rowling, and lounging around a 2500sf white and ecru Hamptons bedroom/sitting room/writing space in slinky silk loungewear sporting perfect ponytails and Robert Yurman “casual” jewelry.

We earn 10% of each book sold. My books retail for $24.95 in hardcover and $16.95 for a paperback. Any good at math? I’d like to ask everyone who’s ever bought a Harry Potter book to please buy one of mine.

Movies and retellings of Hemingway’s escapades have romanticized the writer’s life. I honestly don’t know a single writer who gallivants all over Spain drinking daiquiris all day, or who owns an estate with a 2500sf white and ecru bedroom/sitting room/writing space as featured in nearly every Nancy Meyers film.

I know a lot of writers, some of whom do it as a vocation. They’re all nuts. Maybe actors face as much rejection as writers, but I doubt it. An actor may not look right for the part, or perhaps doesn’t audition well, or seem believable enough. No one tells an actor that their thoughts and ideas, heart and soul…blow. Actors may occasionally go off the rails and boast of tiger blood and winning. Writers flinch when the toast pops up, waiting for the toaster to judge us.

Writers do not generally wear stilettoes and bras as outerwear like sex columnists on old timey HBO, nor do we tramp around in an ex-wife’s pilled fleece pink bathrobe a la Michael Douglas in Wonder Boys. Our wardrobe is a hybrid between jammies and nearly socially acceptable tracksuits, assuming the athletic wear is not shiny with a stripe down the pant leg. A real writer wouldn’t be caught dead in that. We have standards.

Friends and relatives call me throughout the day while they’re taking a break from work, or enjoying lunch. They get grumpy when I tell them crisply that I am working. Sometimes they actually snicker. (I can hear you, you know.) Just because it’s two in the afternoon and I’m home doesn’t mean I’m not working. (And I never answer Skype or Face Time so there is no way you can know that I haven’t brushed my teeth or hair, and am wearing PJs with a Marquette University sweatshirt that was old and faded before the turn of the century.)

The other day someone rang the doorbell and as I was expecting a case of wine I raced to the door and flung it open. There stood the next-door neighbors—a beautiful Australian fitness instructor wife, a 13 year old “could be an Abercrombie model” daughter, and a handsome hubby who owns a plane—all dressed dapperly in what I like to call “public clothes.”

It was two in the afternoon. I had on PJ bottoms that after three days of wear stretch to the point of being a foot and a half too long. I try to roll them up, but they’re soft from age and wear, and puddle around my “house socks.” I top off the ensemble with a formerly white waffle-weave sweatshirt that I once wore to paint my dining room Tiffany’s blue.

The pretty family on the porch reared back, having forgotten why they came. I asked if they saw a wine delivery guy outside. The girl picked up a flyer for a tree-trimming service that was on the ground and she handed it to me, then they turned and hurried away. I still don’t know why they stopped by.

The writer’s life isn’t pretty. It’s not all sleep ’til noon, drink scotch ’til dawn, and crank out magic by the gigabyte. It’s fraught with anxiety, doubt, panic, and the belief that there is nothing else we’d rather be doing. I think we don’t decide to become writers. I’m pretty sure we have no choice.