Why Bad Boys (and Girls) Are So Good. 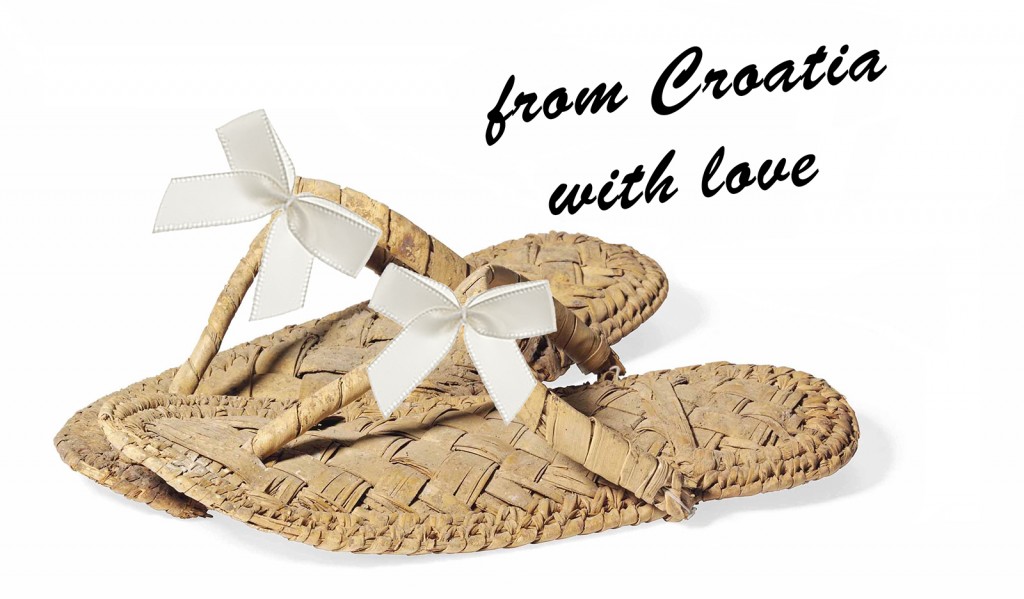 As part of a nongovernment-sanctioned census, I’d like a head count from those of you who have never dated a bad boy or bad girl.

It seems we all have a Black Widow, Billy the Kid, or Patrick the Snake in our past. How can this possibly be good, you ask?

Hands up. Who has a good mate right now? How do you know he, she or they (LGBT folks date “bad” too) is really good?

The most useful thing about the “bad boy” (this is what we will call the most wildly inappropriate person you could possibly unearth and go out with) is how magnificently he elevates the rest of the dating pool.

The smarmy Calvin Klein underwear model with the white loafers and commitment issues is like rain. That’s right. Dreary godforsaken rain. But we need rain because without it, it would be like living in Southern California where it’s sunny 360 days a year and people go crazy. (Picture anyone you know or have ever known from California. I rest my case.) Rain makes you appreciate the other weather.

My cousin and I went to Croatia where I met a nice guy with a restaurant and a boat. Franko and I had a little vacay thang, and my cousin and I returned to Milwaukee a few weeks later. A few days after that Franko showed up at my work with all his belongings and a pair of “wedding sandals” he had made for me. I told myself that this was a sweet thing for him to do (I hid in the lunchroom until the police had wrestled him out of the building), and I thought to myself, see? There are good guys out there who aren’t afraid of commitment. I’ve got none other than Mr. Smarmaduke to thank for that.

I don’t want the fellas to feel left out. My “friend’s” cousin “Dutch” (this is who we will call the unluckiest bastard on the globe) hooked up with a woman who slept with him once then got him to sign over the deed to his farm. I doubt she did anything extraordinary in bed. I think he was just taken in by her willingness to have sex with him “for free.” What positive thing could possible be said about such an ugly turn of events?

The next woman Dutch dated was a “dancer” from two counties over whose handbag was perpetually stuffed with damp dollar bills. Compared to the piece of work who had humped the homestead out of Dutch, Crystal seemed like a nice girl just working her way through a Ph.D. in astrophysics.

HAHA! She had four kids and an ex-husband doing a dime at *Waupun, but the point is she didn’t swindle anybody and she could be counted on to bring a nice potato salad to a family reunion or après funeral doings. (This according to my friend whose cousin is Dutch.) (These people are not my family.)

I’m happy for all of you who’ve found your keeper, your good guy, your one-and-only. I’m still looking, but given the weasels, underwear models and bass players in the Witness Protection Program to whom I have given so much, I am statistically destined to end up with either Bruce Springsteen or this hot new Pope.