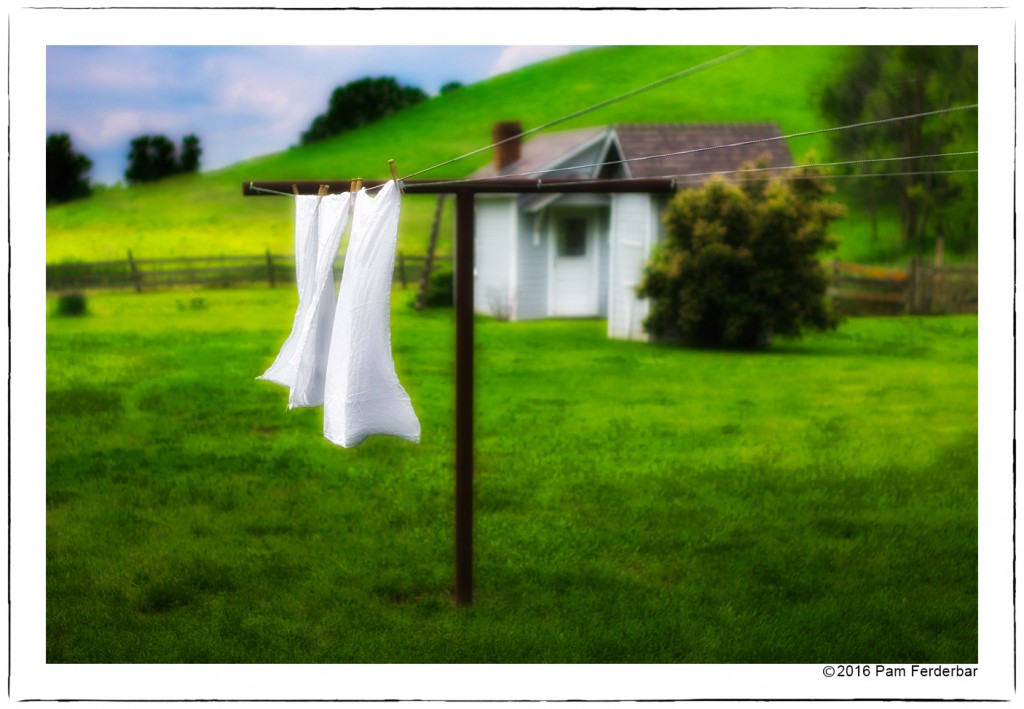 (I’ve heard there is a tribe in the Amazon that celebrates December 31st with music, dancing and unjacked food prices. Everyone is happy, the giant ants are served hot and crispy—by pleasant waiters—and no one gets drunk and has sex with his ex-wife in the coatroom.)

A recent University of Scranton study (fyi I get all my intel out of this thriving Pennsylvania metropolis) found that only 8% of Americans will keep their New Year’s resolutions, and, spoiler alert—losing weight was the number one resolution. I may not have nailed the 8% figure exactly, but for less money than the Scranton study cost I could have told you the same thing. Look around. If any number of people kept their resolutions we’d see like maybe nine overweight folks in the entire country, assuming people in Mississippi and Arkansas make resolutions. (Mississippi is the fattest state in the union for the 10th straight year. Burp. Arkansas is the second chunkiest monkey in the United States.)

Why do people abandon their resolutions like rats from a sinking Ben and Jerry’s ship? Here’ s a study out of Myass; because it’s winter! Duh. I don’t feel highly motivated to do anything but stay warm, watch movies and think about what I want to eat, how I will get what I want to eat, and whether there will be any impediments that must be eradicated in order for me to execute my plan…to eat, and then have a nap.

I suppose there’s some kind of scientificky reason why I feel the way I do in winter, like maybe I’m descended from cavewomen who packed on buttpounds in January, because come February and March, mastodon ribeyes were in short supply. By May, cavewomen slipped back into their size 6 pelts and resumed eating a paleo kale salad.

Rather than the doomed-to-fail “New Year’s resolution,” I am in favor of “spring goodness motivation.” Spring is a time of rejuvenation, fertility of mind and body. Optimism is in the air. Our metabolisms pick up in the springtime. Animals come out of hibernation. Bunnies turn to chocolate, and “a young man’s fancy lightly turns to thoughts of love.”

Anything we wish to accomplish in life, such as losing weight, quitting smoking, saving money, getting more exercise, or cleaning house both figuratively and literally, is doable…in the springtime. Here are a few tips for getting your cabooses in gear:

1. On the first warm day fling open every window in the house, apartment, condo and yurt.

2. If you have access to any outdoor space, string a laundry line and hang your bed linens outside.

3. Take a 30 minute walk around your neighborhood and smile at every person and animal that you see.

4. Deeply inhale the earthiness of the season – springtime has its own scent no matter where you live. Become a connoisseur of the air like wine aficionados “read” wines. See if you can detect notes of jasmine, earthworm, tree bark, lichen, etc.

5. Wash your hair and air dry it outside.

6. If you’re trying to quit smoking get a copy of Allen Carr’s Easy Way to Stop Smoking and read a few chapters outside, paying attention to the lovely fresh air.

(Actress Joanna Cassidy told me about this book many years ago when I struggled to quit smoking…again. After trying everything else under the sun—acupuncture, the patch, gum, hypnosis, Chantix, Zyban, psychotherapy and hitting myself in the face with a ball pean hammer, Allen Carr’s book did the trick. It has been almost five years since my last cigarette. I do not miss it. I have not been tempted even when the martinis are flowing. The idea of smoking is repugnant to me, although it doesn’t bother me when other people smoke. This book is nothing short of a miracle.)

In the meantime, while it’s still winter, I suggest backing the genius inventors of the Hypnos Hoodie, “an everyday hoodie that inflates for sleep (and support) on the go.” “On the go” seems counterintuitive, but who am I to criticize the greatest achievement since hibernation? See ya in April!