How to Eat Chocolate and Get Thinner Thighs (my next book!) 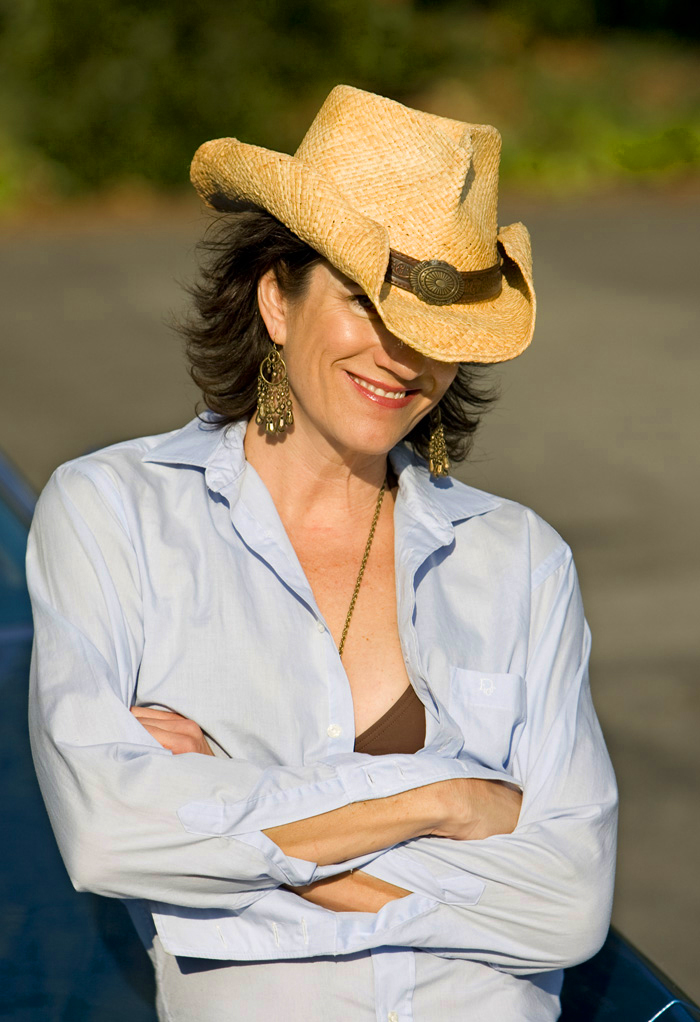 People ask me where the idea for Feng Shui and Charlotte Nightingale came from. Here’s the skinny: it was originally written as a short story/novella – 42 pages. I was at the lowest point in my life – living in L.A., away from my family, not a happy camper. One night I saw a news segment about Feng Shui and how big corporations, hospitals and even theme parks were using it to their advantage, and a seed sprouted in my brain.

For the next 6 weeks all I could think about was whether someone could perform Feng Shui, and change someone else’s luck. At that point, Charlotte Nightingale popped into my head (or onto my shoulder) and she pretty much dictated the story to me. The next thing I knew Madonna was interested. My lawyer stepped in and a bidding war over the film rights ensued – 72 hours later we set a record for the sale of film rights to an unpublished manuscript by an unknown author.

I was hired to adapt the story into a feature film screenplay and in classic “the universe will unravel your pretty little life sweater like a demented cat” fashion, all my executives at New Line Cinema were fired and my project was shelved. (The original #CharlotteMoment.)

Two years ago I decided to revisit Charlotte Nightingale and write a full-length novel. I finished it just before I returned to Wisconsin, and my family, in March of 2013. One day I picked up the Milwaukee Journal Sentinel and saw an article about Kira Henschel and her company Henschel HAUS – a small but successful publisher. I figured, what the heck, and I sent a query email. Ms. Henschel asked me for the first five chapters that same day, and that same day she read them and agreed to publish Feng Shui and Charlotte Nightingale. A week or so later the contracts were signed, edits and rewriting commenced and the book was released on June 21, 2015 – the summer solstice, which I have no doubt is a very auspicious date.

I guess lightning (or at least Feng Shui) does strike twice!

Posted in Blog | No Comments